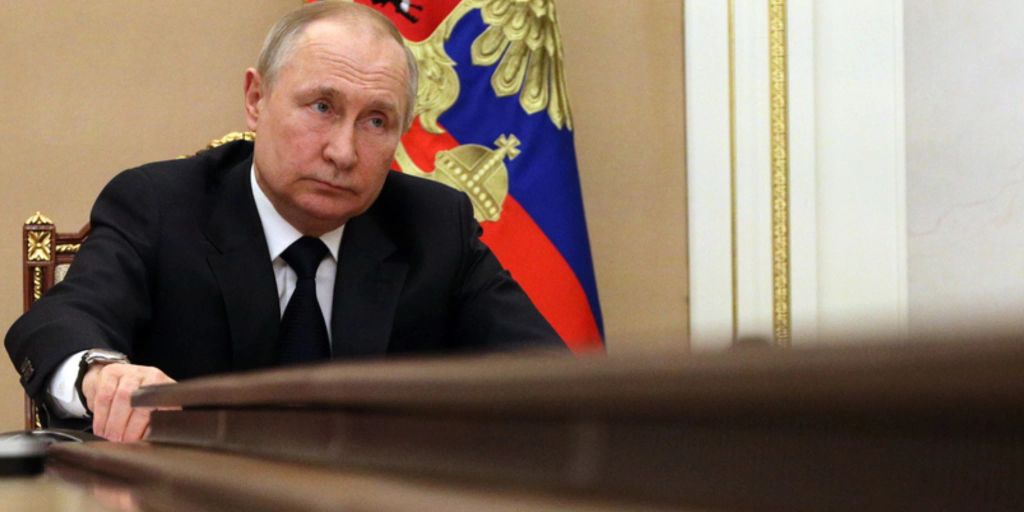 There is a lot of speculation about Vladimir Putin’s health. Now an FSB official says: The Russian president should live two to three years.

See also  Subtype AY.4.2 has already been detected in Switzerland