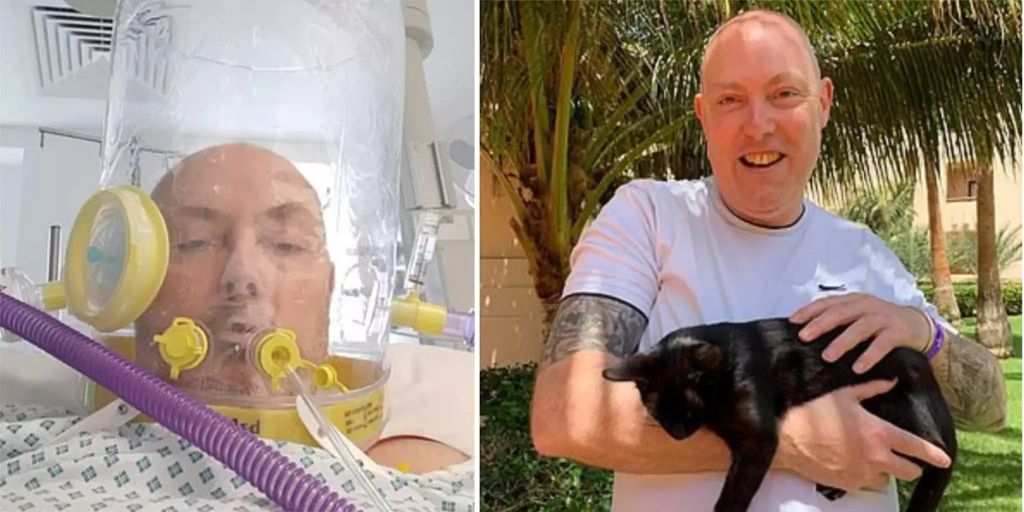 The vegetarian refused to be vaccinated against the corona virus due to animal testing. Now Clin Steel has lost the war on infection.