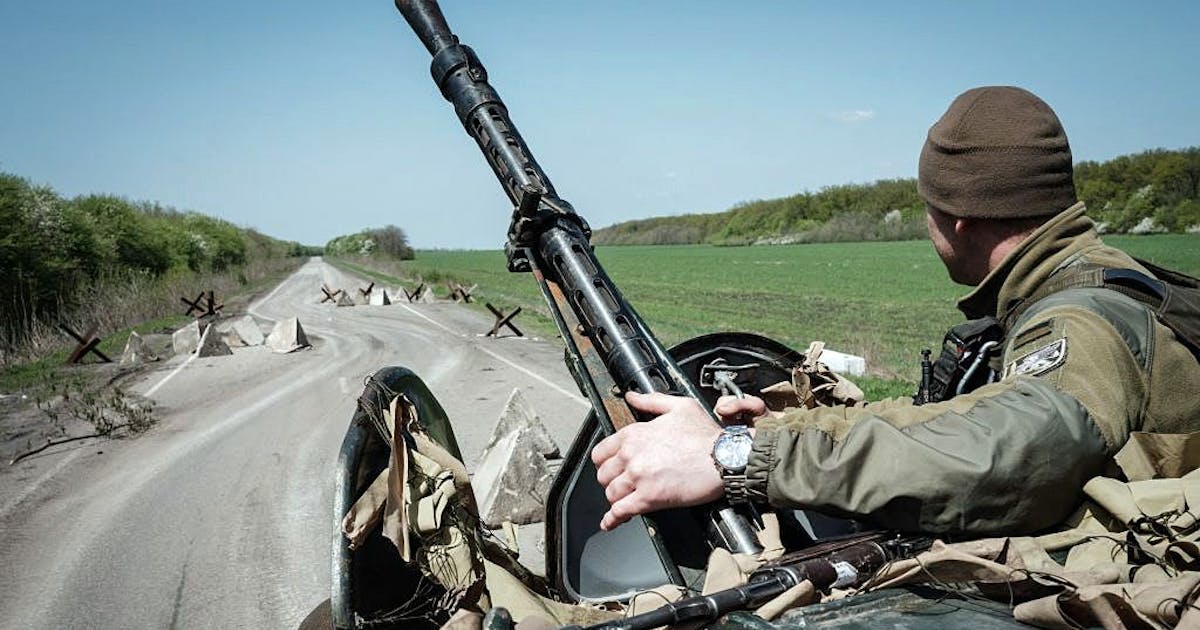 British Foreign Secretary Lis Truss has called on NATO allies to extend more support to Ukraine. The country needs to acquire tanks, warplanes and other heavy weapons in the fight against the Russian invaders, Truss said on Wednesday: “Ukraine’s fate is still in balance.” Now is the time for courage, not warning. Fears that Russia could escalate the situation are false. “Inaction will be the biggest provocation,” he said.

Truss warned that if Russian President Vladimir Putin wins in Ukraine, the consequences will be dire around the world. “We will never feel safe again,” he said. “So we have to stay in power and double our support for Ukraine.” Western nations need to deepen their stockpiles of military equipment and increase their weapons production.

Many NATO countries have supplied missiles and armored vehicles to Ukraine. However, so far they have been hesitant about warplanes, fearing it could drag NATO directly into battle.

Britain has so far provided Ukraine with military aid equivalent to 546 million Swiss francs, including thousands of missiles. However, the government did not plan to provide any fighter jets, despite harsh words from the foreign minister. Government spokesman Max Blain did not want to rule out the possibility that countries such as Poland could supply their own warplanes to Ukraine and then convert aircraft from Great Britain. But he said there were no definite plans for this.

Truss called the Russian invasion of Ukraine a wake-up call, showing that international organizations could not stop Russia. The economic and security structures created after World War II would not have helped Ukraine after the Cold War, but would have been implemented instead of controlling the Russian occupation. UN Moscow may block effective action by the Security Council and elsewhere.

In response, Truss called for military strength, economic security and strong alliances between “free nations” around the world. It was agreed that NATO members should spend two percent of economic output each year on defense, not the ceiling. Truss called for tougher sanctions. Western nations must stop Russian oil and gas imports “once and for all”.