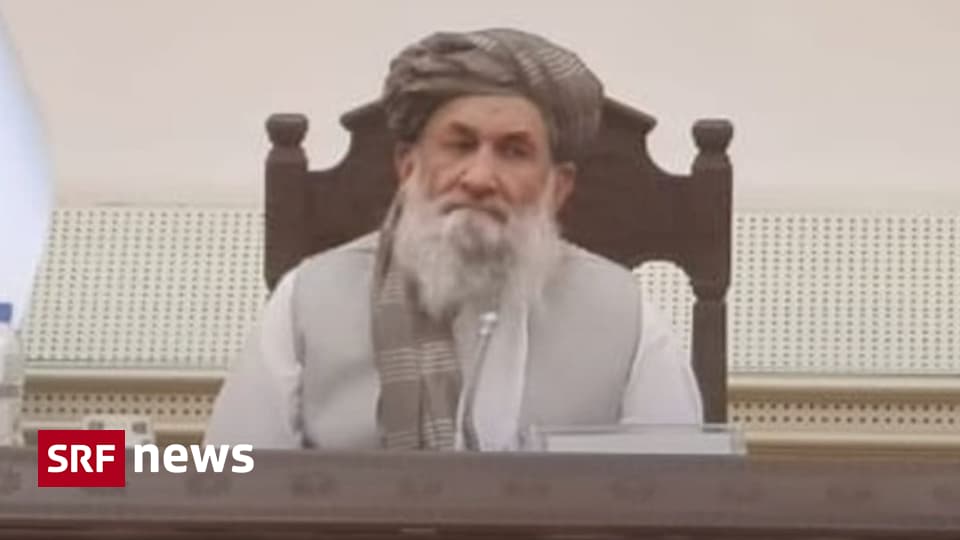 The audio recording of the cartoon was aired on state television on Saturday evening. The head of the Taliban government has previously been criticized for not speaking at official meetings.

The central bank must release the reserve money

In his speech, Mulla Achund said that the Taliban had fulfilled their promises by continuing the struggle against foreign powers until an Islamic government was established and the country was stabilized.

He said there was famine, unemployment and rising prices in the country before the Taliban came to power. The economic crisis will be resolved if about nine billion Afghan central bank reserves are released, most of which are frozen in the United States.

In mid-August, the extremist Islamist Taliban seized control of the Afghan capital, Kabul, and seized power after the withdrawal of international NATO troops. They later formed an interim government with Mulla Mohammad Hasan Achuthan. Millions of Afghans have lost their main source of income. UN warns of humanitarian crisis in country