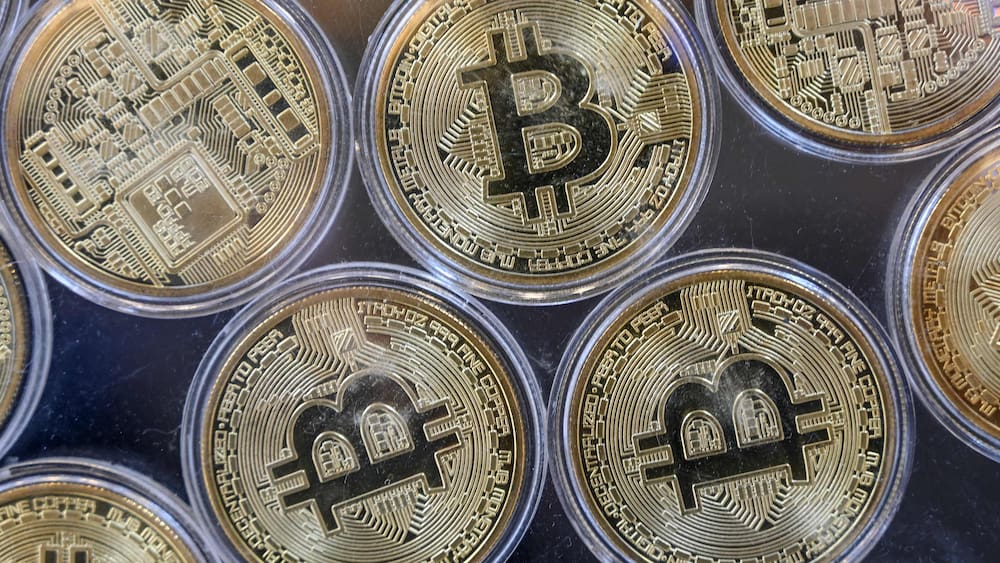 Unusual prey in the attack on the apartment of a famous Internet entrepreneur in Spain: According to the victim, the perpetrators escaped with “several dozen million euros in bitcoin”, the media reported Wednesday, citing police.

According to his own reports, the man was tortured by thieves for four hours to reveal passwords for his digital assets.

Four or five masked men rang the doorbell and when he opened the door, they suspected there was nothing wrong. Bitcoins and other cryptocurrencies are often stolen by hackers.

The victim has been living in Spain since the late 1990s

Spanish police confirmed media reports at the request. Because of the attitude, one suspects it could be a mob from Eastern Europe. But a spokesman stressed that one did not rule out any possibility and did not investigate in all directions.

The bomber struck shortly after noon in front of a luxury apartment building near the Prado Museum in the Spanish capital. The victim, an American, has been living in Spain since the late 1990s.

At the time of the attack, the 38-year-old from Santa Barbara, California had two more men in his apartment – a friend and an artisan. The two even tied up and closed their mouths. The perpetrators beat him with a taser, scratched his chest with a knife and sprayed him in the eyes. They have taken laptop, tablet, cell phone etc.

According to the media, there are also witnesses: a neighbor next to the American testified, for example, that he saw a group of masked men leaving the house with several large bags. (SDA)