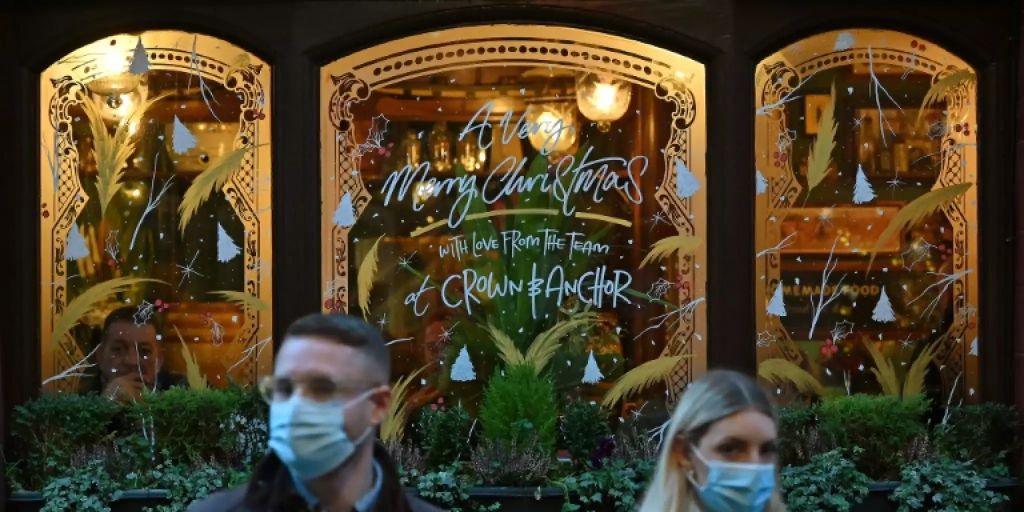 In the run-up to Christmas, many European countries are setting new heights for corona infection. But it looks bad when admitted to the hospital.