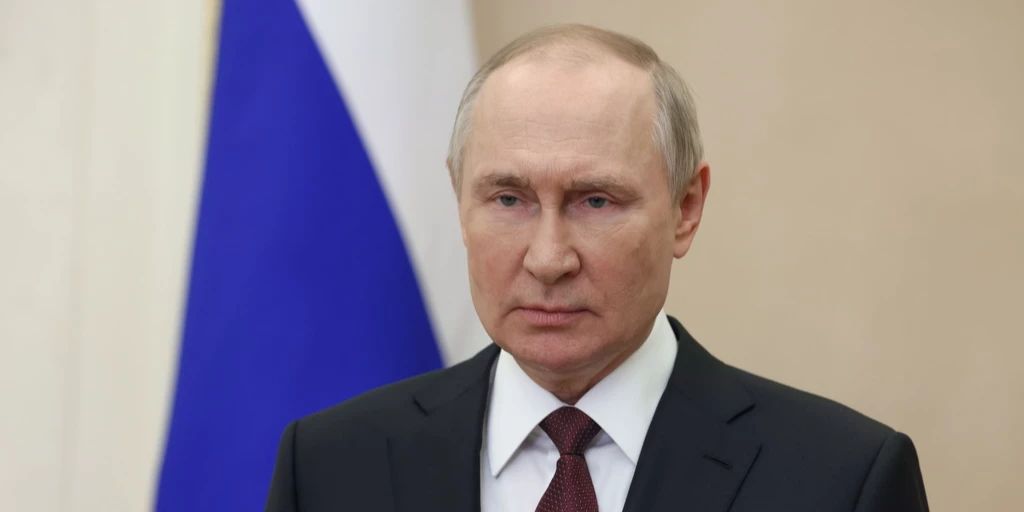 The withdrawal of Russian troops from Cherson in the war in Ukraine has consequences for President Vladimir Putin. His followers mock him.

See also  Putin has reason to be happy: the West is struggling with an energy crisis