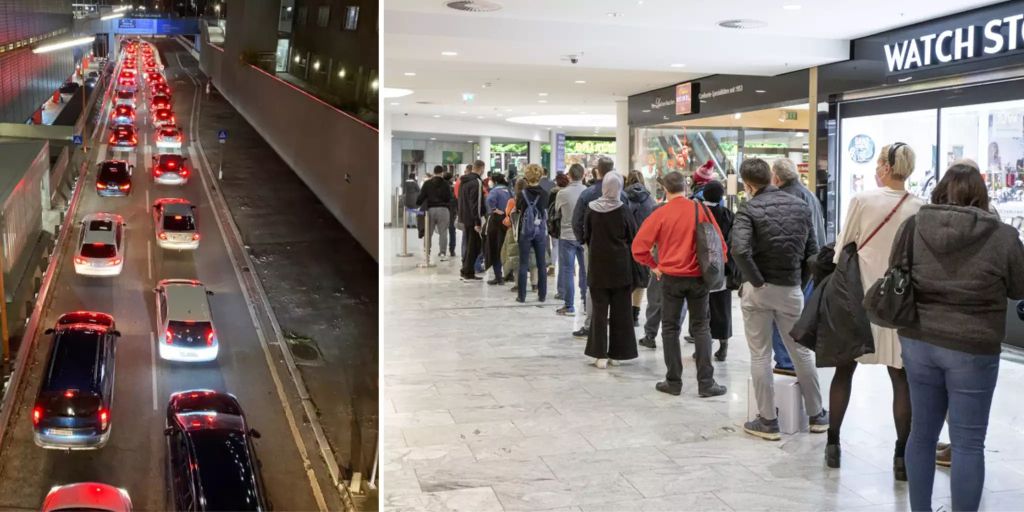 In the fight against the corona virus, those who have not been vaccinated in Austria are now locked up. Vaccination centers were waiting in the front row on weekends due to the move.