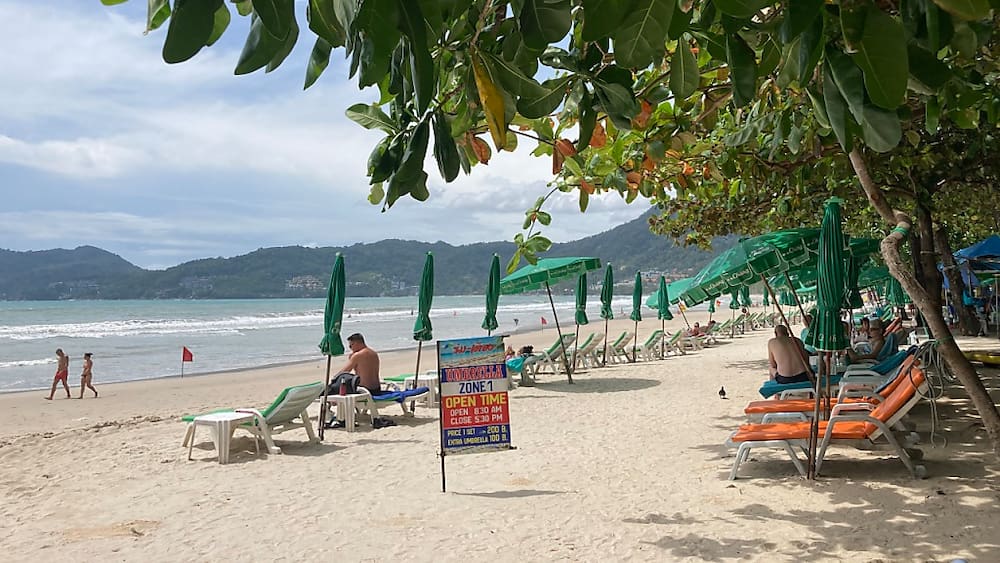 Finally back to Thailand! From November 1, Swiss citizens were then able to fly back to Bangkok without being isolated. Those who are fully vaccinated can spend the winter months in the heat. Many Swiss dream, after all, that Thailand is the most popular holiday destination in Southeast Asia.

The country attracts tourists with its tropical beaches, rich royal palaces and ornate temples. Because vacations are so cheap in Thailand, mass tourism developed in Bangkok and Co. before the Corona epidemic. It has been two weeks since it reopened, and there is still no sign of a tourist crowd “Handelsblatt” Reported. Many companies are still closed. First experts expect tourism in Thailand to never be the same as it was before the epidemic.

Traveling to Thailand is becoming a privilege

The initial signs of this are already there. The trip to Thailand is currently – despite the opening – complicated. You must show health insurance covering the costs of Govt infection. Spend the first night in a certified hotel. Of course, travelers also need corona tests – even two of them. The first PCR test should be performed 72 hours prior to the trip, upon arrival in Thailand.

These extra costs put a lot of pressure on the budget for a cheap beach vacation. According to experts, this means that fewer tourists will come. “In the future, trips to Thailand will again be a privilege – and will no longer be taken as it was in previous years before the epidemic,” local hotel manager Stephen Heindze told Handelsplot. This view is shared by economists who see a long drought in Thailand’s multi-billion dollar tourism sector. At least in 2022 and 2023, significantly fewer visitors are expected than before the epidemic.

Tourists have to spend more money

But does Thailand want mass tourism again? One thing is clear: the country depends on travelers, and tourism is of great economic importance. Nevertheless, the Tourism Authority wants to use the time to change itself. The goal is to change an image: fewer vacations, fewer tourists. The average Thai traveler now has to spend only 1,500 francs, but 2,500 francs – almost twice as much. Hotels should also raise their prices if there is a way for the Tourism Authority.

The crisis has made it clear to the Thai people that concessions to mass tourism are not enough. With no passengers, shopping malls that primarily specialize in souvenirs and inexpensive clothing were suddenly emptied. In the future, more emphasis should be placed on creating benefits that will benefit local people as well. (Yours)