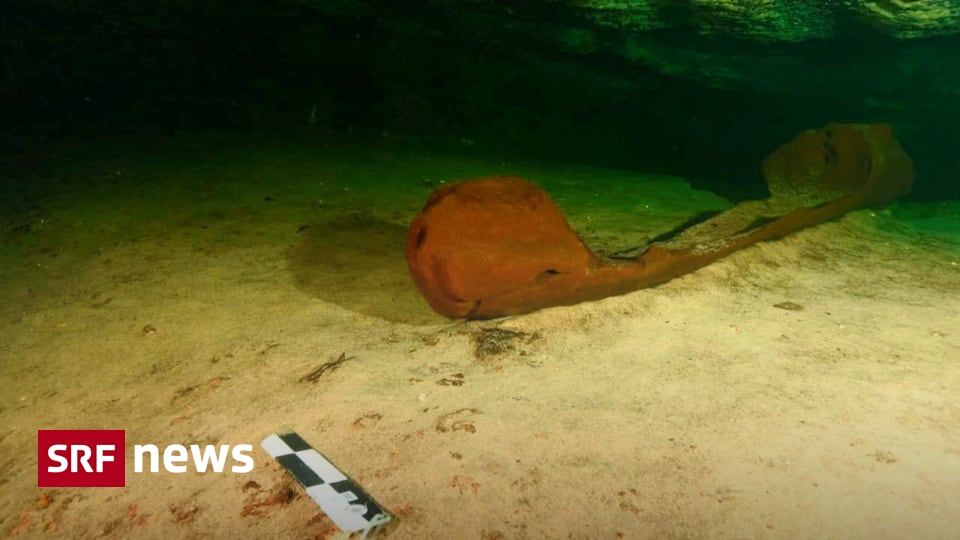 Archaeologists are still struggling to gather enough evidence before reaching the final conclusions about the location of the “Mayan train” on the Yucatan Peninsula, near the famed Mayan ruined city of Chichen Itza, Mexico’s Ministry of Culture announced Friday (local time).

The “train Maya” (“Maya train”) is expected to cover a distance of about 1,500 kilometers by 2024, mostly on the Yucatan Peninsula, and carry about three million tourists a year. According to the plans, freight trains and ordinary passenger trains will also use the new train network.

The train is expected to boost tourism in southeastern Mexico. However, representatives of environmental groups and tribal communities have filed lawsuits against the project – including six UNESCO World Heritage Sites and five biosphere reserves in the region. Archaeologists have already made numerous discoveries along the route under construction – such as murals and ships.

Thus, diving archaeologists found the paddle boat, when they called it the synod – a hole in the ground filled with fresh water, occurring in large numbers in the area, somewhat connected to each other and considered sacred. Places of tribal Maya.

A vehicle to carry offerings?

The boat is said to be 1.6 meters long, 80 centimeters wide and 40 centimeters high. According to initial estimates, it dates from between 830 and 950 – long before the arrival of Spanish conquerors in Mexico in the 16th century.

This discovery is significant because it was the first canoe to be discovered in the complete Maya area in complete and well-preserved condition. It may have been used to draw water from the synod or to bring offerings there.