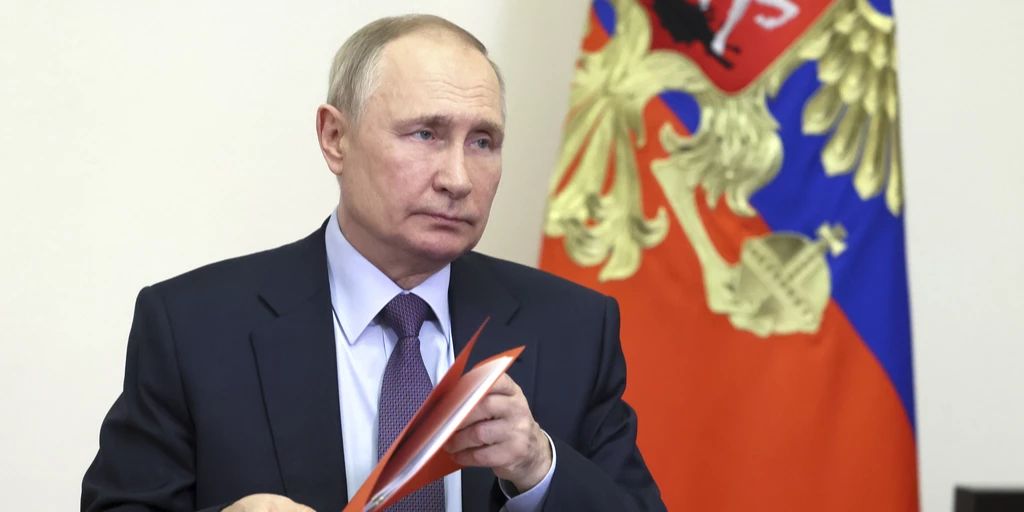 Vladimir Putin is spending billions on the war in Ukraine. At the same time, countless Russians in poor areas are frozen out by poor infrastructure.