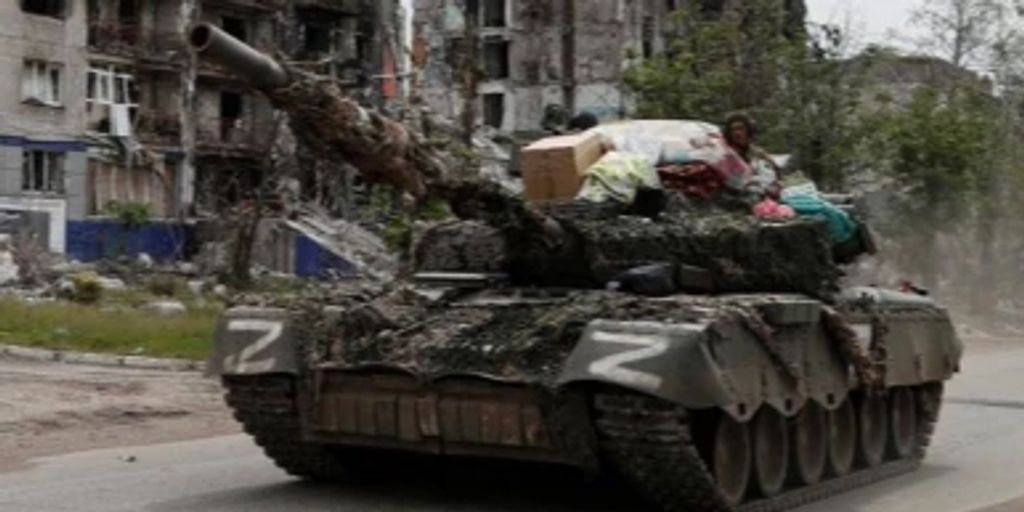 During the Ukraine war, Russian soldiers still took everything they had – even Disney bed linen. It was discovered by a refugee from Ukraine.