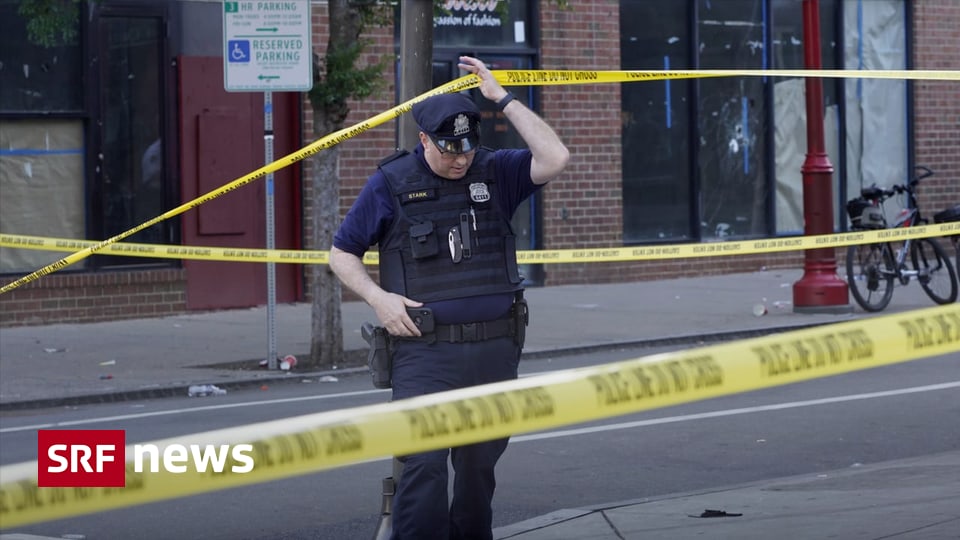 Eleven people were injured in a shooting in the state of Pennsylvania. A police official said two men and a woman died on arrival at the hospital as a result of multiple gunshot wounds.

The perpetrators are on the run. Police hope to get more information through surveillance cameras. According to officials, it is not yet clear how many people were involved in the shooting and what the motive for the crime was.

Three more were killed and at least two were injured in what became known as the Cold War in Michigan early Sunday morning.