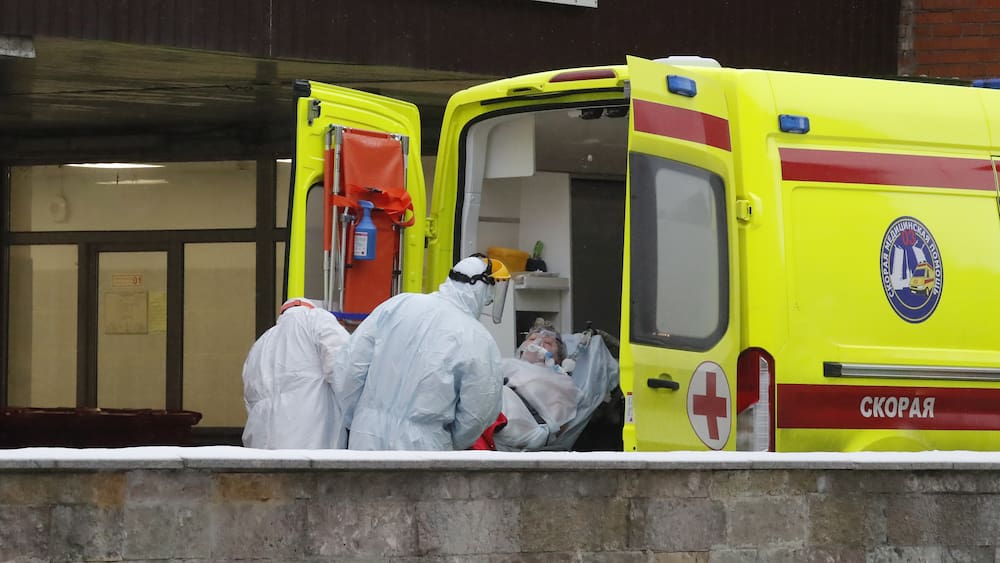 The trial marks the death of at least seven patients in Russia. They were all treated at a government hospital in St. Petersburg between December and January. During the X-ray, they were given an industrial chemical instead of an agent. It went into the esophagus, stomach and small intestine. With catastrophic consequences.

Authorities say two doctors have been arrested so far. They are accused of using a chemical that is not on the official drug list and does not meet safety standards.

According to media reports, the victims began to feel worse hours after the procedure.

According to investigators, the head of the X-ray unit and the clinic’s chief physician were arrested. He was interrogated for “negligent murder.” So restrictions were imposed on the company that supplied the deadly chemical. (jmh / AFP)