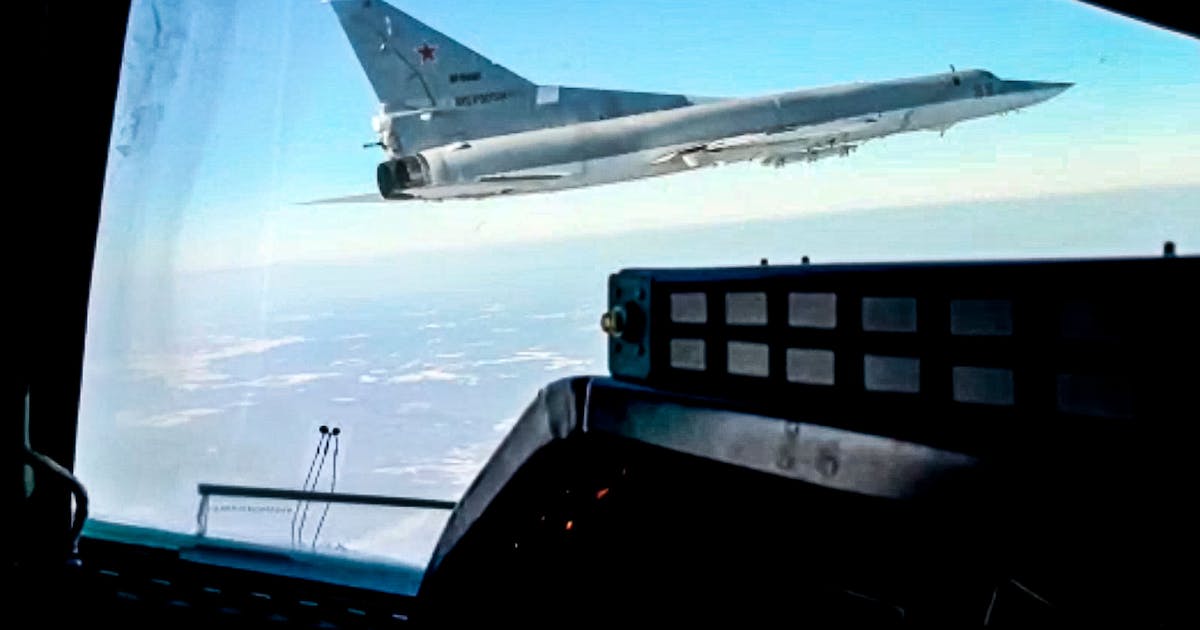 Russia wants to know Switzerland’s position on security in Europe and NATO’s expansion to the east. Russian Foreign Minister Sergei Lavrov sent a letter to Union President Ignacio Gazis on Friday. The State Department has now clarified these questions.

In the letter, Lavrov outlined Russia’s views on a European security order. On Friday, Russia and China issued a statement calling on countries to put an end to eastern expansion and to abandon Ukraine’s military alliance.

Lavrov sent a letter to the foreign ministers of the Organization for Defense and Cooperation in Europe (OSCE). Switzerland is a member of the OSCE. In the letter, Lavrov urged foreign ministers to respond to Moscow’s questions about security in Europe. They should explain how the policy of “inseparable security” should be guaranteed in Europe. This means that the security of one country should not be at the expense of another state.