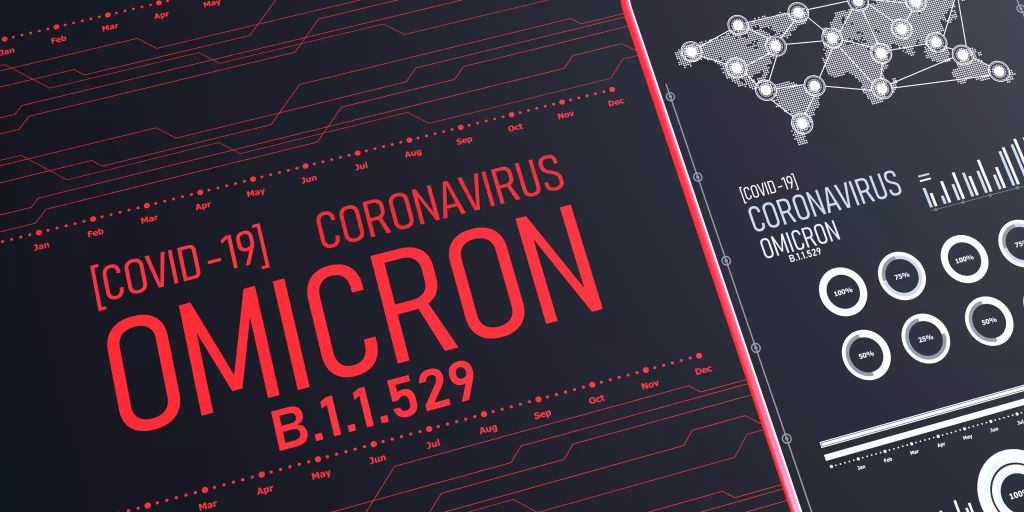 The omigran variant of the corona virus will dominate Switzerland for the next few days. Experts agree: Now the infection is as follows.