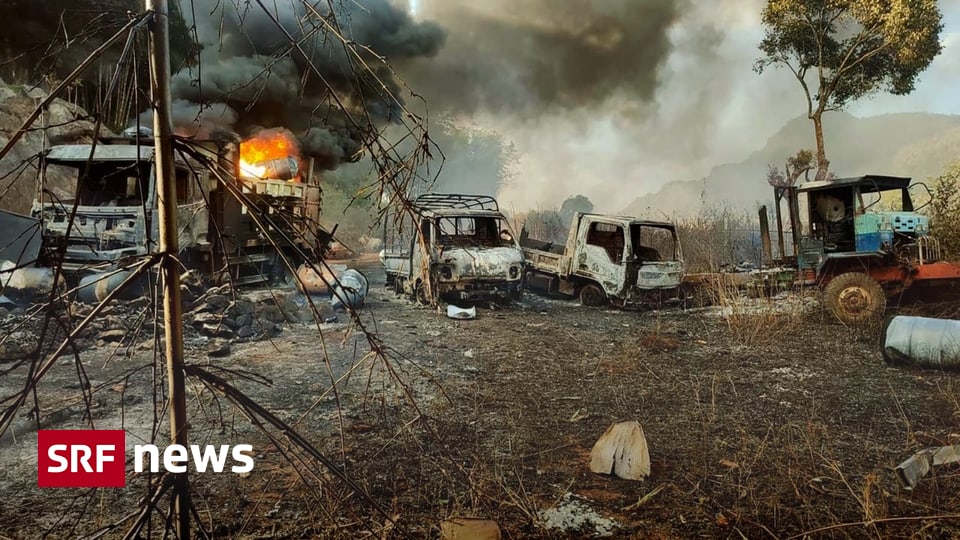 A local human rights group said it had found the burnt bodies near the village of Mo Cho. “We strongly condemn the inhumane and brutal killings that violate human rights,” said Karenni, a member of the Human Rights Commission.

The military is talking about “terrorists.”

The Myanmar military government has denied the allegations, saying it shot dead an unidentified number of “armed terrorists” from a local opposition group in the village. People were reportedly traveling in seven vehicles and the military did not stop.

Hundreds were killed and thousands arrested

Following the coup in February, repeated protests continued in Myanmar, with the military justifying the parliamentary elections as a sham. Strikes are crippling the economy and the formation of armed forces in many parts of Myanmar.

More than 1,300 people have been killed so far since the military came to power. Thousands were arrested. The coup put an end to the democratic process that began a few years ago.