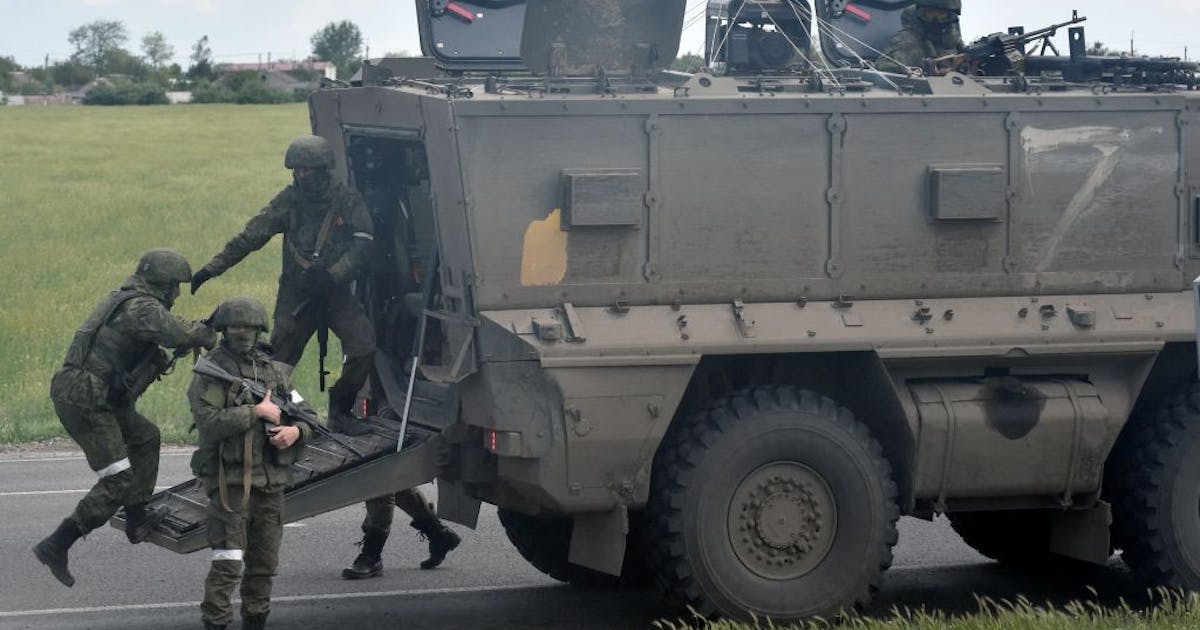 According to the UN, Russia’s war of aggression in Ukraine, along with other crises, led to the largest cost increase in a generation. “For people around the world, the war in Ukraine threatens to unleash unprecedented waves of hunger and misery, leaving behind social and economic chaos,” the United Nations warned on Wednesday. 1.6 billion people worldwide are affected by the complex crisis of war, Govt-19 and climate change.

Around the world, more and more people are starving again, as condemned by the United Nations. In addition, energy costs have risen sharply, while wages and salaries have fallen. UN Secretary-General Antonio Guterres says the number of people suffering from food shortages has doubled in the past two years. By the end of the year, another 47 million people could be suffering from food shortages. “There is only one way to stop this possible storm: the Russian invasion of Ukraine must end.”

The UN chief stressed that the United Nations was working hard to resolve Russia’s grain embargo on Ukraine. UN The negotiators have been holding talks in recent weeks in Moscow, Kiev, Ankara, Brussels and Washington. According to diplomats, a possible diplomatic solution involves a package deal: Ukraine should be allowed to export millions of tons of grain, mainly from the port city of Odessa via the Black Sea, to which Russia and Belarus could bring back fertilizers. In the world market.

Guterres did not want to divulge details of the talks on Wednesday in a way that would not affect the chances of an agreement. Due to the upcoming harvest in Ukraine, the contract must be signed within a few weeks, otherwise the storage capacity in the country will not be enough.

Ukraine is one of the largest grain producers in the world. In Ukraine, Russia has blocked the export of 20 million tons of grain, mainly to North Africa and Asia, most of which are in the Odessa port. This is currently being felt in Somalia, for example, the UN has warned of a major famine. Somalia receives 50 percent of its wheat imports from Ukraine and 35 percent from Russia.

Next year, the United Nations fears a famine of global proportions. Guterres: “The food crisis this year has been food shortages. Next year it may be about food shortages.