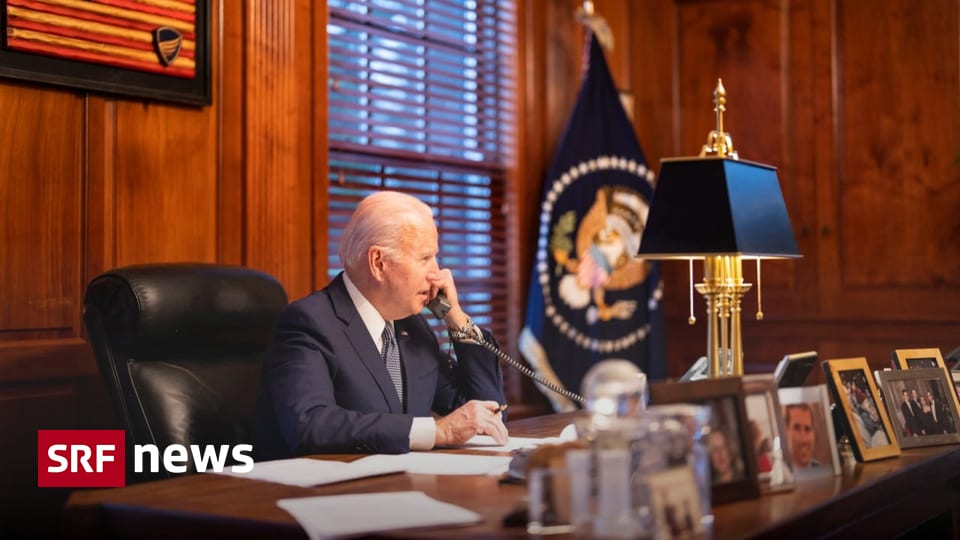 US President Joe Biden has called on Russian President Vladimir Putin to ease tensions in the eyes of Russian troops near the Ukrainian border. The announcement was made by the White House on Thursday evening (local time) after the two presidents spoke on the phone for nearly an hour.

A top White House spokesman said the United States and its allies would be prepared to impose tougher sanctions on Moscow if there was further military intervention in Ukraine. As such, it will expand its presence in NATO’s eastern member states. Ukraine can then count on additional assistance, as well as from the armed forces for national security.

Biden’s talks with Putin are about preparing for a meeting of the two countries’ representatives in Geneva scheduled for January 10. The U.S. official said he hopes Moscow will take the path of intensification. The tone of the conversation with Putin was “serious and substantial”.

The United States has been accusing Russia of sending troops to areas along the border with Ukraine for weeks. It is feared that Russian troops may invade the former Soviet republic. Russia rejects alleged plans for an invasion, which in turn accuses Ukraine of deploying additional troops in the region.

According to the White House, Russia has made it clear in advance that it wants a written promise that Ukraine will never join NATO and that allied military equipment will not be stationed in the former Soviet Union. These are demands that the Biden government does not want to comply with.