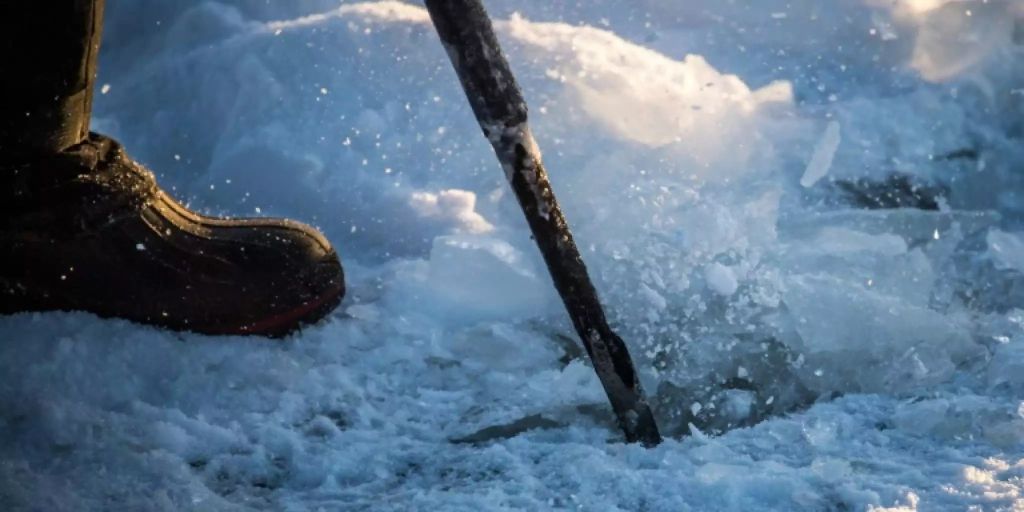 Researchers have been able to wake thousands of years old viruses from cryosleep, a study suggests. So the oldest is about 50,000 years old.