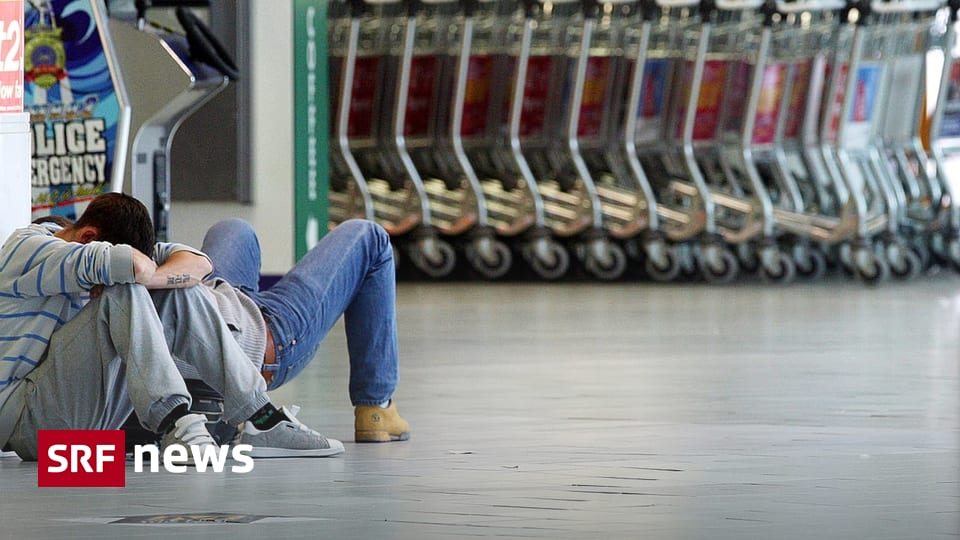 In addition to Great Britain, Israel also restricts travel to the African countries concerned. There are indications that the new corona variant may be more contagious than the delta variant, and vaccines may be less effective, British Health Minister Sajid Javed said on Thursday evening.

Therefore, all flights to Great Britain from South Africa, Namibia, Lesotho, Swatini, Zimbabwe and Botswana will be grounded from Friday afternoon. Travelers coming to Great Britain from any of these countries must go for isolation on the second and eighth day and undergo PCR testing. Javed has called for the isolation and screening of all travelers from these countries in the last ten days.

South African scientists have previously announced that the new variant, with the scientific name B.1.1.529, is “the most common mutation” and “cause for concern”. South Africa’s Health Minister Joe Fahla described the variance as “extremely worrying” and said it was due to the “rapid” increase in cases reported in his country.

The efficacy of the vaccine is not yet clear

The NICD Institute for Infectious Diseases of South Africa announced on Thursday that only 22 cases of the new variant B.1.1.529 have been detected in South Africa. More cases are expected in the course of ongoing genetic analyzes. “Although the data situation is still low, our experts are working overtime in all monitoring systems to understand the new variation and the potential implications associated with it.”

The effectiveness of the vaccine against this viral variant is not yet clear. The World Health Organization (WHO) will also discuss B.1.1.529 on Friday. According to scientists, this variation has so far been found in Botswana and Hong Kong among travelers from South Africa.

A beta variant of the virus was discovered in South Africa last year. With an estimated 2.95 million corona cases and more than 89,600 deaths, South Africa is the worst-hit country in Africa, according to official figures.