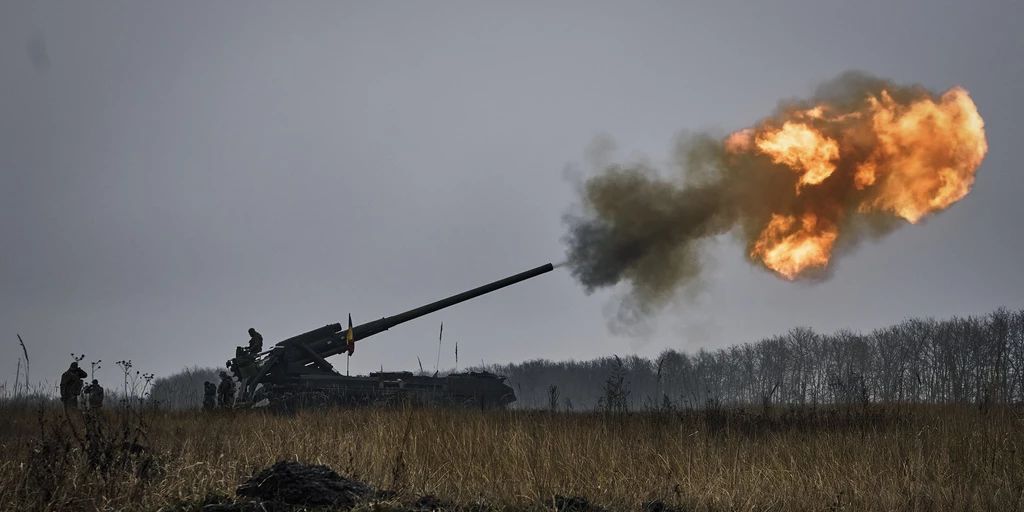 “200. According to one report, a separate motorized rifle brigade was destroyed in the war in Ukraine. This unit was considered one of the strongest in Russia.

See also  That's how Eva Kylie, the former vice-president of the European Union Parliament, wants to talk her way out of the scandal