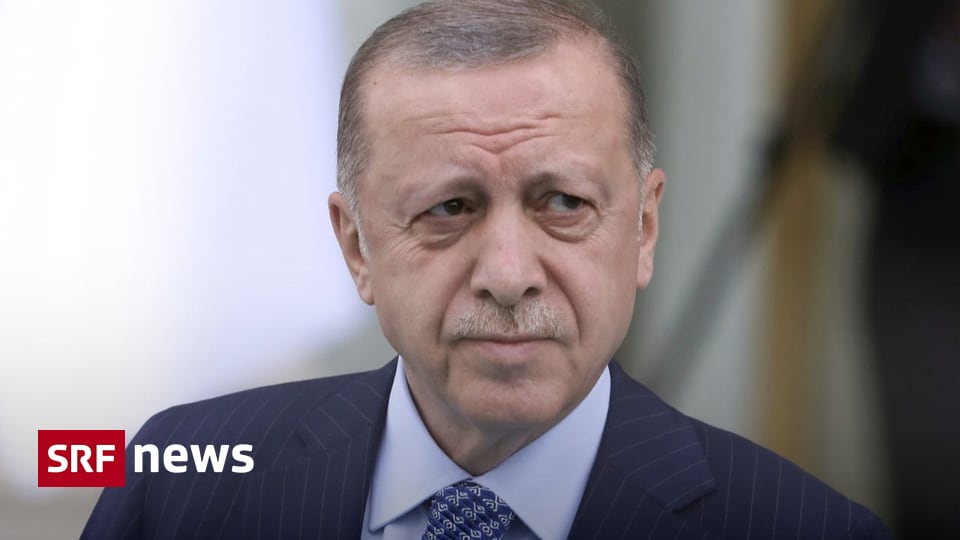 At the United Nations, Turkey is now officially called “Türkiye”. Known as the country in Turkey since independence in 1923. The UN said the change was implemented immediately after accepting Anagara’s request.

The English translation of the country’s name has long been in conflict in Turkey – the English word “turkey” also means “turkey”.

Therefore, the government of President Recep Tayyip Erdogan has officially requested the United Nations and other international organizations to use the name “Turkiye” in the future. Turkey had already decided at the end of last year to use the name “Made in Turkey” for exports. Erdogan argued that the post best reflected the culture, civilization and values ​​of the Turkish nation.

State broadcaster TRT wrote: “Type” turkey “in Google and you’ll get a concise array of pictures, articles and dictionary definitions linking the country with a large bird (…) from North America.”