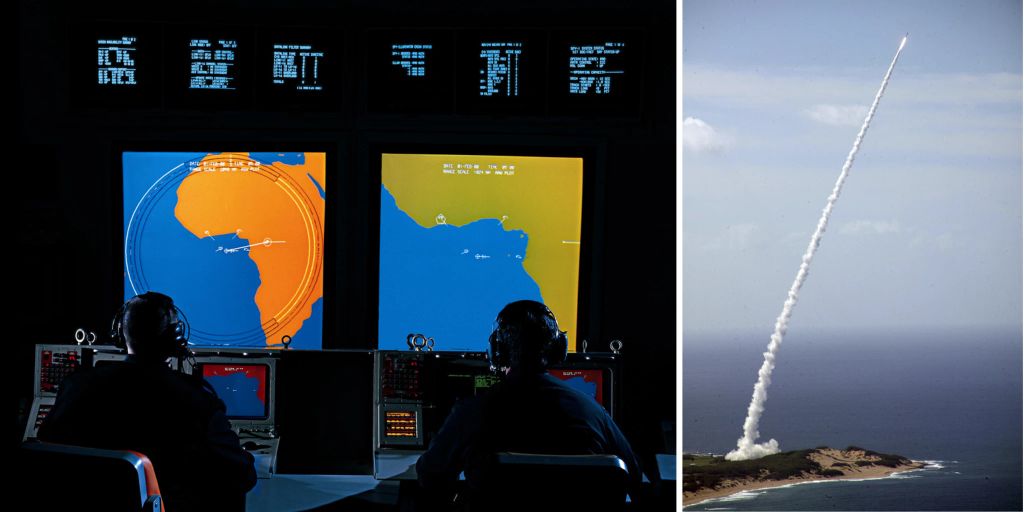 If Russia launches a nuclear attack on the West in the war in Ukraine, NATO will be armed with Aegis warfare.