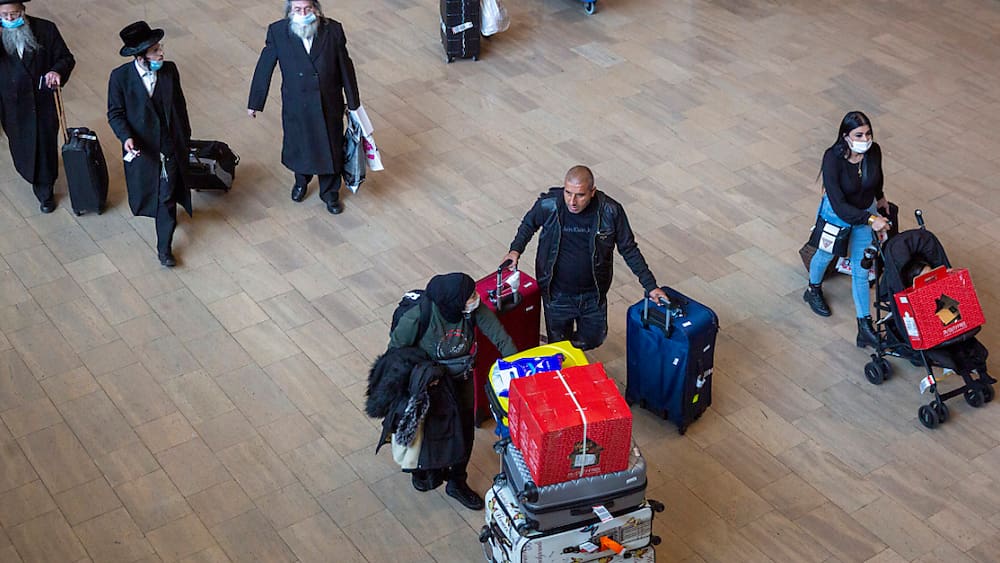 In September, Israel was at the peak of the epidemic, with more than 11,000 new cases a day. With the help of booster vaccines, we were able to reduce the number of infections to an average of 400 per day. The fourth corona wave was considered broken.

Most recently, however, the Ministry of Health has recorded a slight increase in the number of cases and the R-value, which reflects the infection rate. Experts explain this, according to the report, the immunity of more than a million Israelis who received the second vaccine six months ago is declining.

At the end of July, Israel became the first country in the world to launch a booster campaign with the Biontech / Pfizer vaccine. Five months after the second vaccination, Israelis can receive the booster vaccine. Vaccination of children between the ages of five and eleven also began this week. Of the 9.4 million Israeli citizens, about 43 percent have now been vaccinated three times. Nearly two-thirds received at least two injections.

Despite the crisis situation: Perseus leaves for the scepter zones(01:37)