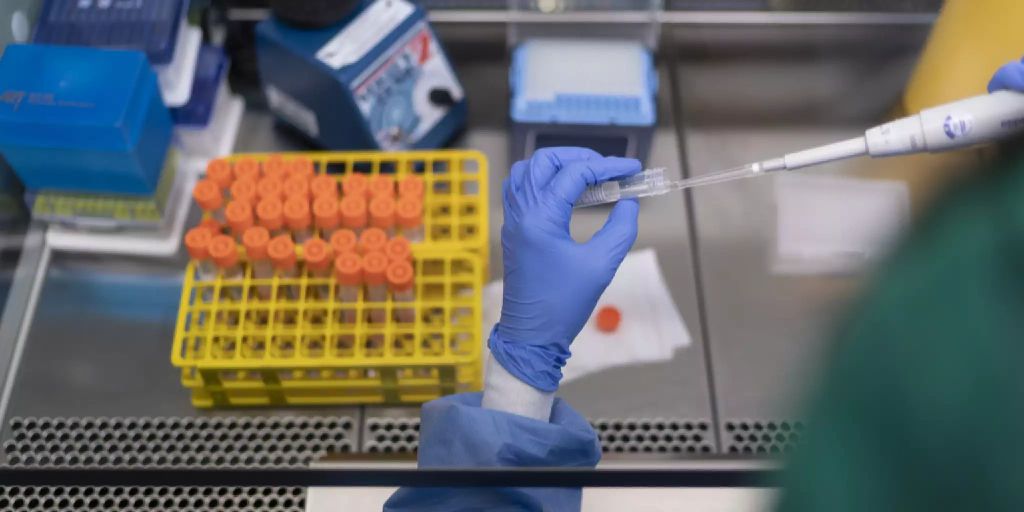 The highest number of corona infections was reported in Denmark on Thursday. Despite the high vaccination rate, the situation in the country is becoming more complicated.