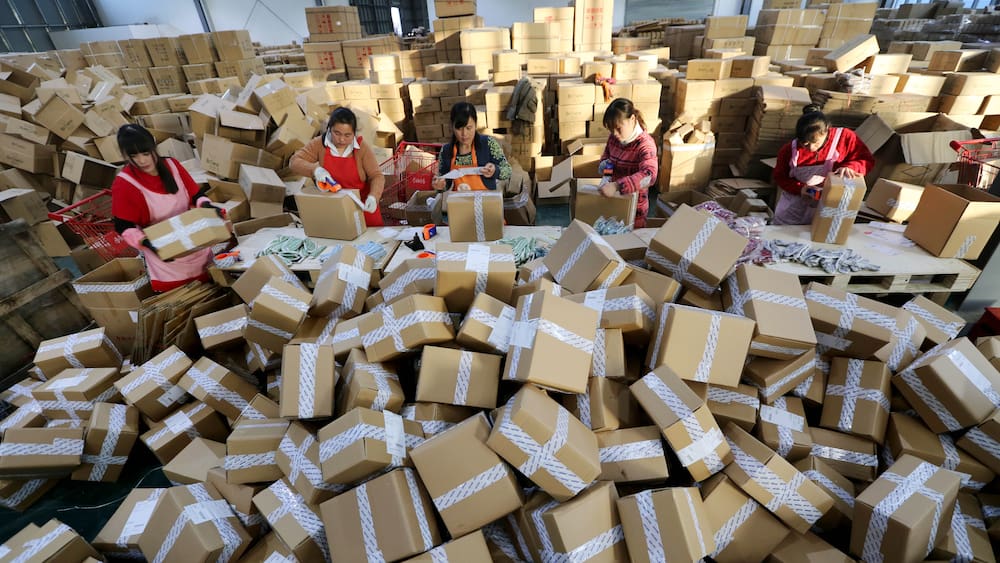 Chinese authorities have ordered the disinfection of all international mail entering the country, fearing the Omigron variant of the corona virus could spread ahead of the Beijing Winter Olympics. In a message released Monday, the state postal service urged people to order fewer items “from countries and regions” with more cases in Corona.

According to the announcement, postal workers dealing with international mail and parcels will need to receive booster vaccines. Therefore the disinfection of all international exports should begin “as soon as possible”.

Chinese authorities have recently pointed out several times that the corona infection may be related to mail coming in domestically. It also affected a woman in Beijing who was said to be infected with the corona virus without personal contact with the victims.

The corona virus is mainly transmitted by virus-containing particles, for example during speech or coughing. Both the World Health Organization (WHO) and the US Health Commission CDC classify the risk of infection by contact with contaminated surfaces to a very low level. According to the CDC, virus content in most areas is reduced by 99 percent within three days.

China is taking drastic measures due to the Olympics

China is preparing for the Winter Olympics in February in Beijing. To avoid large sources of infection, authorities in the country have relied on strict regional locks, mass checks and communication tracking through special applications.

However, personal infections do occur in China. Most recently, the port city of Tianjin and the southeastern Chinese province of Guangdong were particularly affected by small eruptions. On Tuesday, Chinese authorities registered a total of 127 new cases of domestic infections. (AFP)