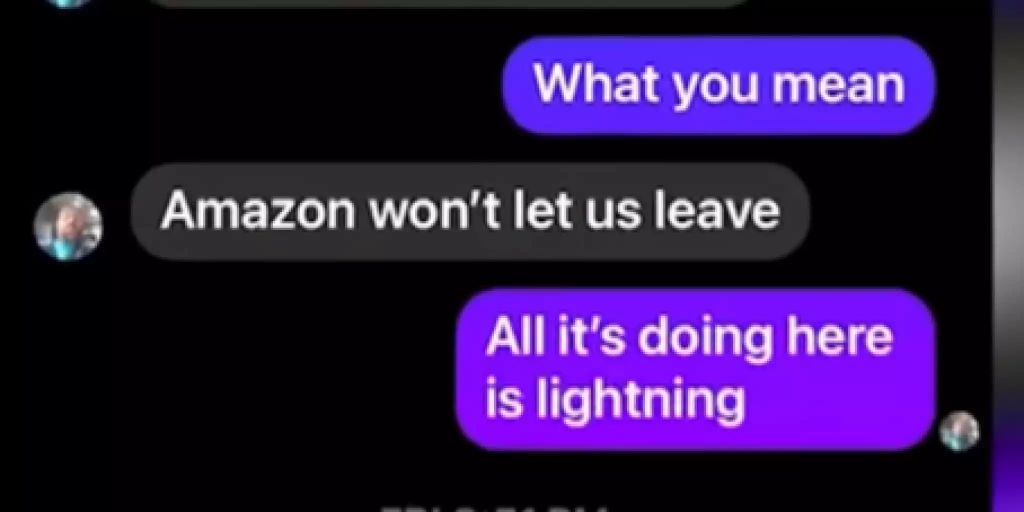 Fourteen factory workers have been killed in a devastating hurricane in the United States. Reports now reveal: Your employers will not let you go home despite the storm warning.