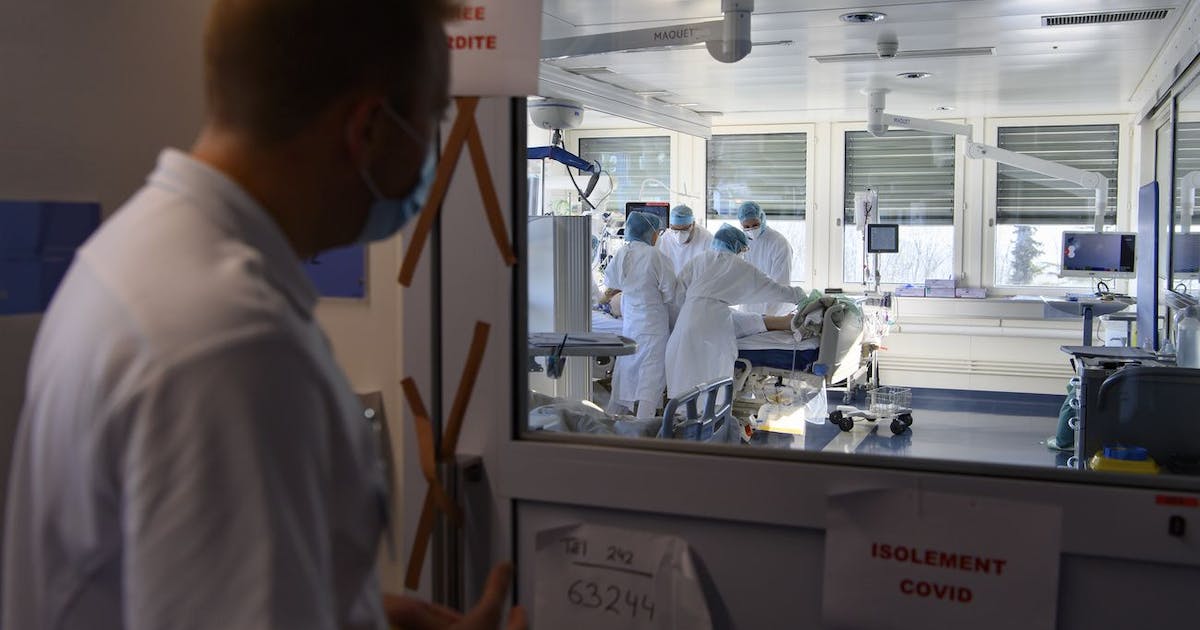 On Thursday, 11,070 new corona virus infections were reported in 75,335 trials to the Federal Office of Public Health in Switzerland and Liechtenstein. At the same time, BAG recorded 33 new deaths and 149 hospital admissions.

For every 100,000 people, 1,420.23 laboratory-confirmed coronavirus infections have been reported in the past two weeks. The breeding number R, which represents the average number of victims per victim, was 1.11 on December 3rd.

See also  Cleo Smith: This woman was wanted all over Australia (4)