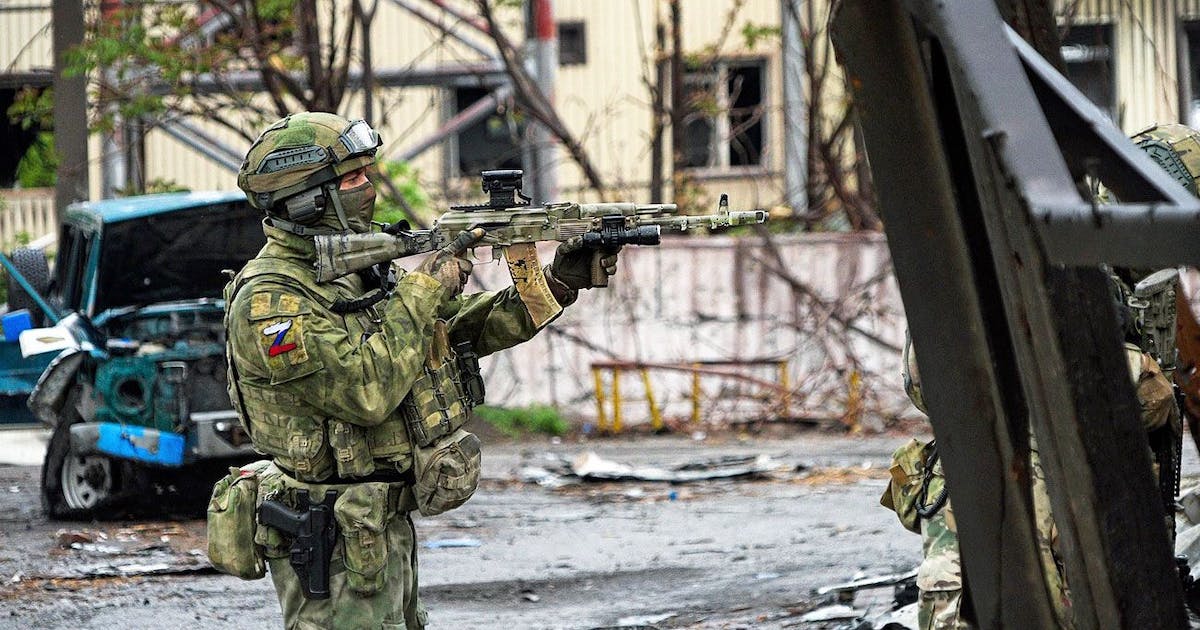 Sweden has announced further aid to Ukraine worth one billion Swedish kronor (approximately 98 million francs). The Ministries of Defense and Finance in Stockholm have announced that it will provide financial assistance and military equipment such as anti-ship and anti-tank missiles.

“We are now seeing a new phase of the intensifying Russian invasion of eastern and southeastern Ukraine (Russia),” said Secretary of Defense Peter Hulkwist. Therefore, Kyiv asked for help “in many areas”.

In addition, Sweden plans to allocate 100 million kroner to Ukraine for non-military purposes through the Swedish Civil Contingency Agency.

In late February, for the first time since 1939, Sweden broke with the principle that arms should not be supplied to countries in serious conflict. At that time, the country announced to Ukraine 400 million crowns and 500 million crowns of military equipment worth financial aid.

In May, Sweden and neighboring Finland said goodbye to decades of military neutrality and applied to join NATO. In the aftermath of the Russian occupation war in Ukraine, popular support for the move has increased significantly in both countries.