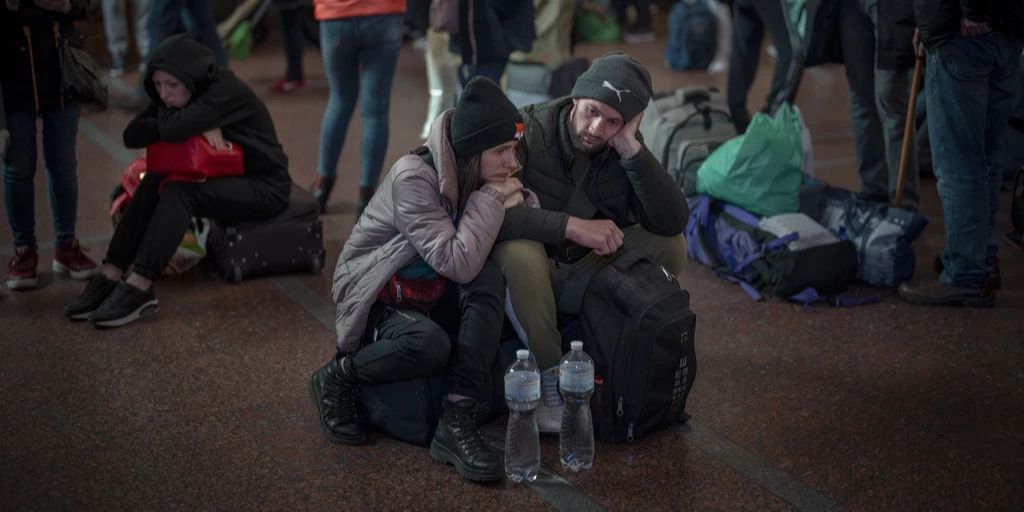 1,700 refugees from the war in Ukraine have been living on boats in Scotland for months. Apart from small rooms, bureaucratic hurdles also cause problems.

See also  Because of Putin's threats? America sends spy planes into the air