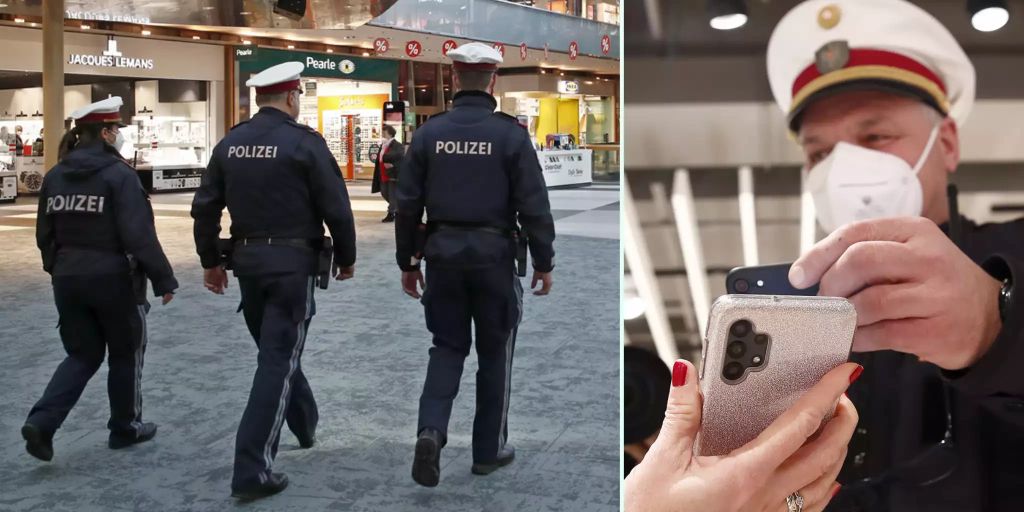 2G has been in effect in Austrian stores since yesterday. Retired police officers should control the rules against the corona virus. But they want to be asleep.