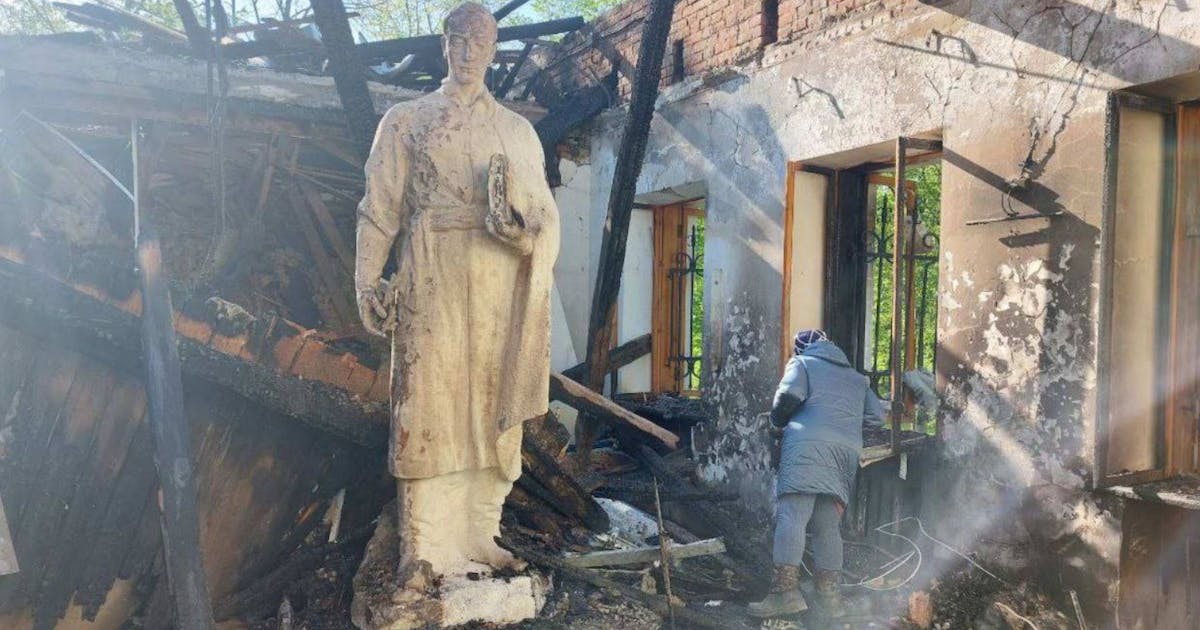 US Secretary of State Anthony Blingen has accused Russian President Vladimir Putin of historic revisionism in commemorating the end of the war in 1945. “President Putin is trying to twist history to justify his unprovoked and brutal war against Ukraine,” Blingen told Washington on Saturday. Ukrainian President Volodymyr Zhelensky and the Ukrainian people “bravely defend their country, democracy and the legitimate future of Ukraine” in a free and peaceful Europe.

Those who died in World War II have a “sacred duty,” Blingen continued. Which means “telling the truth about the past and supporting all those who stand for freedom in our time”. As war breaks out again in Europe, it is now necessary to increase the determination to oppose those who seek to manipulate historical memory.

This Sunday, May 8, the war ended in 1945, commemorated by the unconditional surrender of German Vermach. Russia celebrates Hitler’s Soviet victory over Germany in World War II with a military parade on Monday, May 9. President Vladimir Putin is expected to comment on the war of aggression against Ukraine.