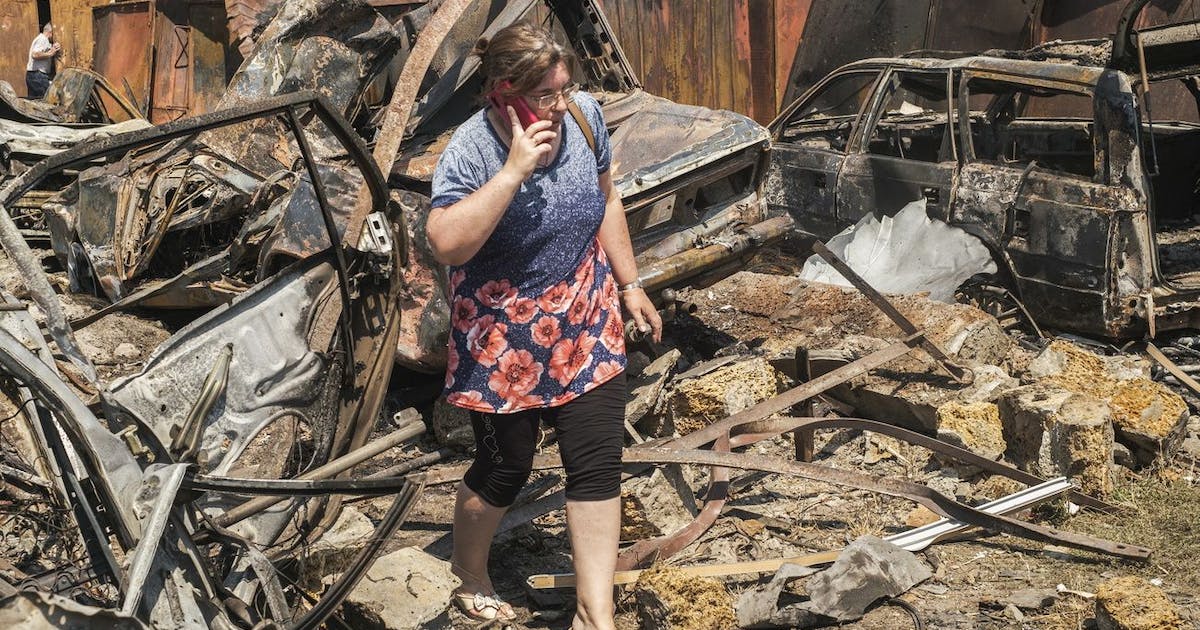 More than four months after the start of Russia’s war of aggression against Ukraine, Kremlin leader Vladimir Putin has reiterated that hostilities are taking place as planned. “The mission is peaceful, rhythmic, troops move and reach the lines assigned to them as milestones,” Putin told Russian reporters in the Turkmen capital, Ashgabat, on Wednesday. “Everything is going as planned,” the Russian news agency Toss quoted him as saying.

On February 24, Russian troops invaded Ukraine from several directions. Unable to reach the capital Kiev due to fierce opposition from Ukrainian factions, they focused on the Donbass industrial area in eastern Ukraine. According to Western experts, the Russian military is advancing, inflicting heavy casualties and rapidly reducing its artillery shells.

Putin reiterated an earlier explanation for the goals of the “special operation” as the Russian leadership called for a war of aggression. The Russian president said this would “liberate” Donbass, “protect” the locals and “create conditions that guarantee Russia’s security.” NATO wanted to turn Ukraine into an “anti-Russian bridge” and reiterated Putin’s earlier justifications for the attack.

Putin declined to comment on how long the fighting will last. “It is wrong to set any deadline,” he said. More intense fighting would mean more casualties and “the main thing we need to think about is how to save the lives of our boys”. Putin described Russian soldiers as “heroes”. Write songs and poems about them and provide mementos, he said. Ukrainian and international experts have documented several cases of violence against civilians by Russian soldiers, such as the killing of residents of Pucha, a suburb of Kiev. Moscow says atrocities were staged.