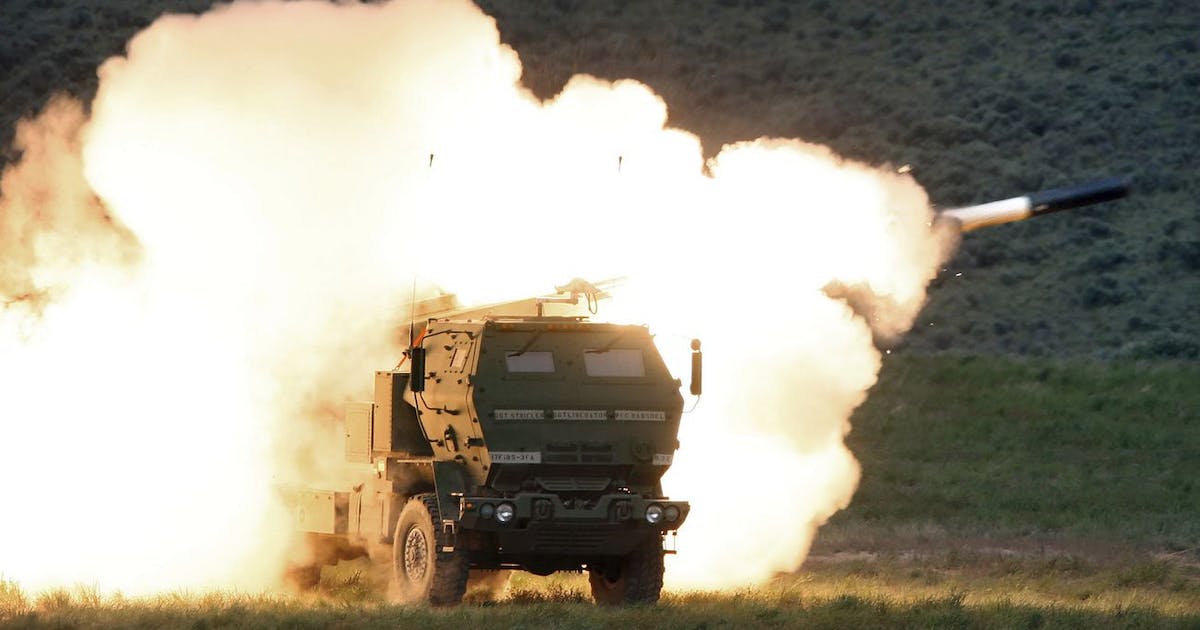 Speculation that Russian President Vladimir Putin’s health is deteriorating is wishful thinking, according to British Chief of Staff Tony Radak. “I think some of the ideas that he’s sick or that someone will kill him or take him out are wishful thinking,” Radakin told the BBC on Sunday.

As professional military personnel, he and his colleagues see a “relatively stable regime in Russia.” Radakin said Kremlin boss Putin “managed to suppress any opposition”. “No one at the top is motivated to challenge President Putin.”

Speaking about the Ukraine war, the commander-in-chief said Russia’s ground forces could now reduce the threat after the setback in Ukraine. But Russia is “still a nuclear power,” Radakin said.

The country has “cyber capabilities, space capabilities and specialized underwater programs”. The chief official said the plans could threaten undersea cables that carry data across continents.

Britain’s next prime minister must know that Russia is the “biggest threat” to the UK right now and will be a challenge for decades to come.

Radakin said the war in Ukraine will be the main topic of the military conference for outgoing Prime Minister Boris Johnson’s successor. “We must remind the Prime Minister of the extraordinary responsibility” he has at the helm of Britain’s nuclear power.

See also  Davos - Abandon analysis of report on Donbass? Why Kissinger brought this idea to the ground