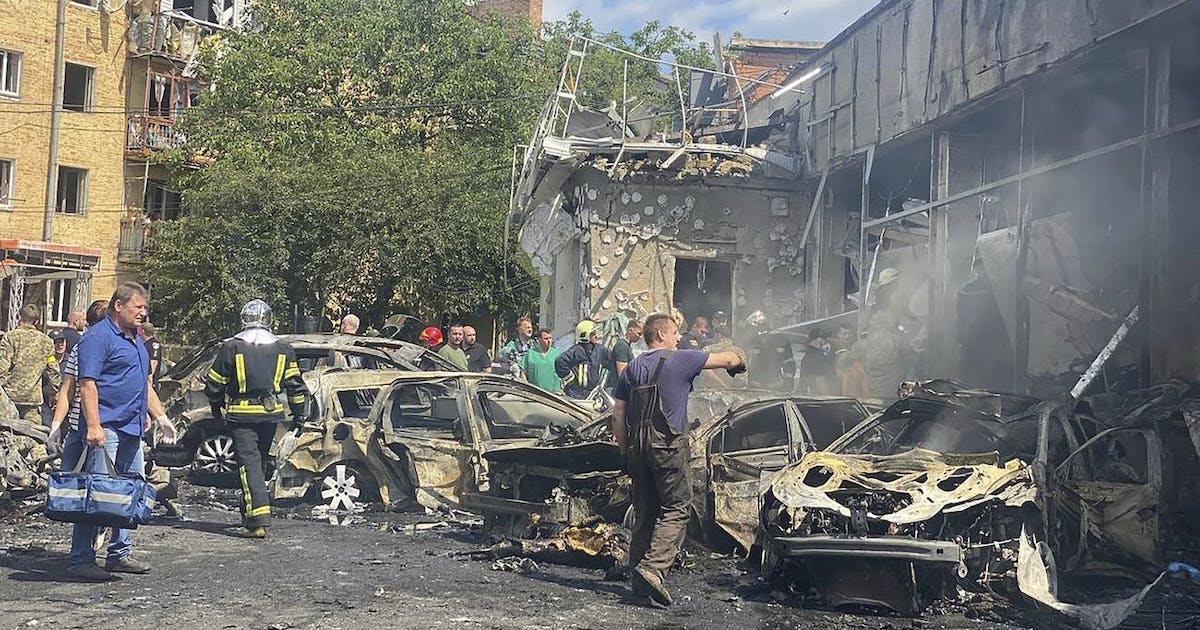 Given the growing gas crisis, the EU’s economy and consumers will face significant energy saving measures. The European Commission’s draft emergency plan calls for public buildings, offices and commercial buildings to be heated to a maximum of 19 degrees from autumn. “If we act now, we can reduce the consequences of a sudden supply disruption by a third,” the text, available to the German press agency, said. There is a significant risk that Russia will cut gas supplies to Europe this year.

Companies that can switch to gas should reduce their consumption, they say. Its aim is to protect supply chains and industries that are particularly critical to competitiveness. Households are encouraged to voluntarily consume less. “Now anyone can save gas,” writes the commission.

The existing rules specify that priority should be given to households and hospitals in case of gas shortage. However, it said that if electricity generation is at risk, countries can provide gas-fired power plants to supply electricity to certain protected consumers. The plan is subject to change and is expected to be officially released next Wednesday (July 20).