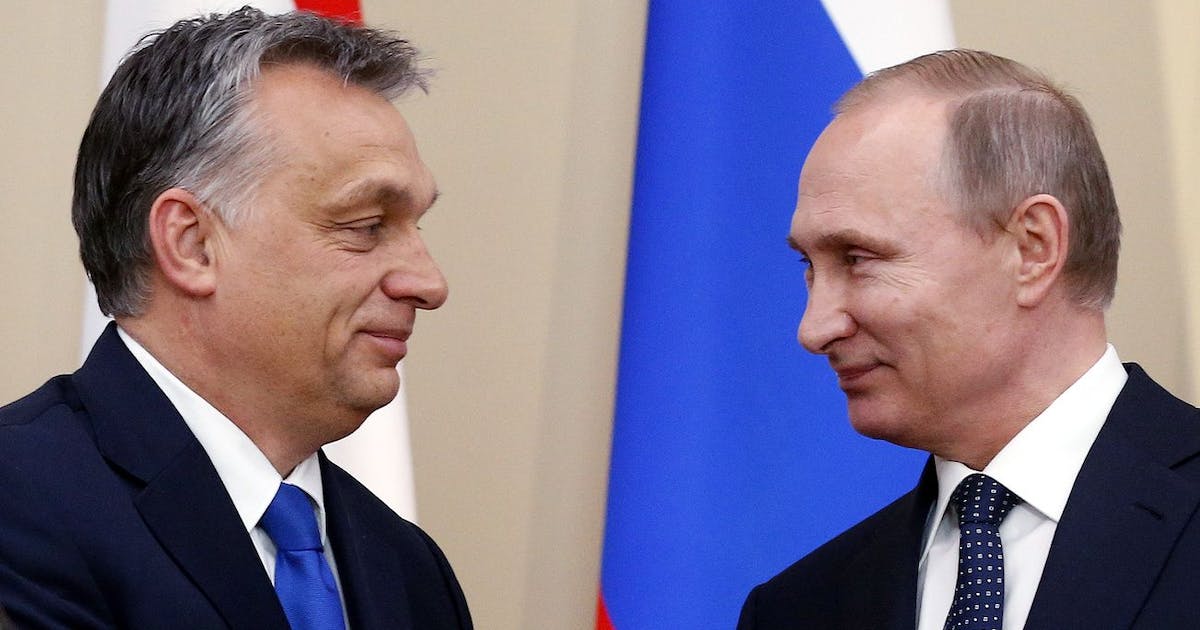 International Atomic Energy Agency (IAEA) chief Rafael Croci said in Vienna that his biggest concern was that further shelling could seriously damage the nuclear plant. Although the damage is obvious and unacceptable, critical safety components such as the power plant’s electricity are working.

Cooperation between the Russian occupiers and Ukrainian staff is working to some extent on a professional level, Grassi said Friday evening after returning from Ukraine at the Vienna airport. He expects a detailed analysis of the power plant’s safety by experts on site next week. Six IAEA experts are still at the nuclear power plant. Four will return and two will remain on site until further notice.

He had no idea that the Russian occupiers were hiding anything. “We saw everything I wanted to see,” Grossi said. An important difference from before is that he now learns from his own sources what is happening on the site.

The IAEA chief reiterated that his agency’s mission was permanent. “The IAEA will remain as long as necessary.” Ukraine and Russia have now agreed to this. He knew things could change. What worries him most at the moment is that the battle surrounding the power plant is intensifying, Croci said.