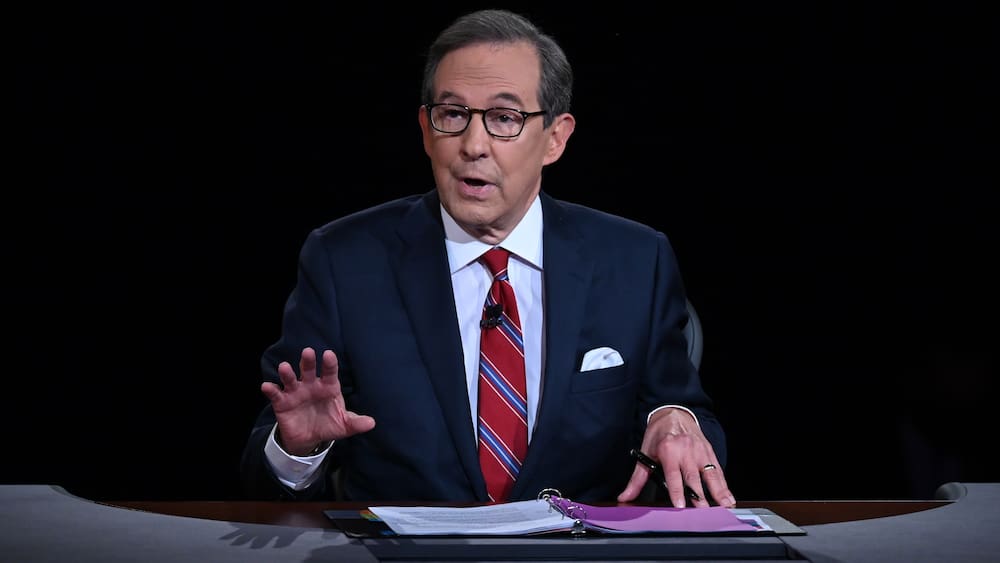 “I’m ready for a new adventure,” the 74-year-old said at the end of his weekly show on Sunday. “Fox News Sunday”. CNN has announced that Wallace will be hosting CNN +, a scheduled streaming service that will air in the first quarter of next year.

Although working for Fox News, Wallace was freely respected. Trump and his supporters have repeatedly attacked the moderator because, in their view, he reported too critically. Wallace also moderated the pre-election debate between Trump and last election winner Joe Biden last September. Trump later accused Wallace of being “controlled by the extreme left.” CNN clearly criticizes Trump in the polarized American media world.

Wallace said Sunday, “Eighteen years ago Fox’s bosses assured me that they would not interfere with the guest I booked or the question I asked. They kept that promise. I was free to include stories that I considered important and to report according to my knowledge and beliefs. In his own words, moderate on Sunday, Wallace last appeared on Fox News Sunday. (SDA)