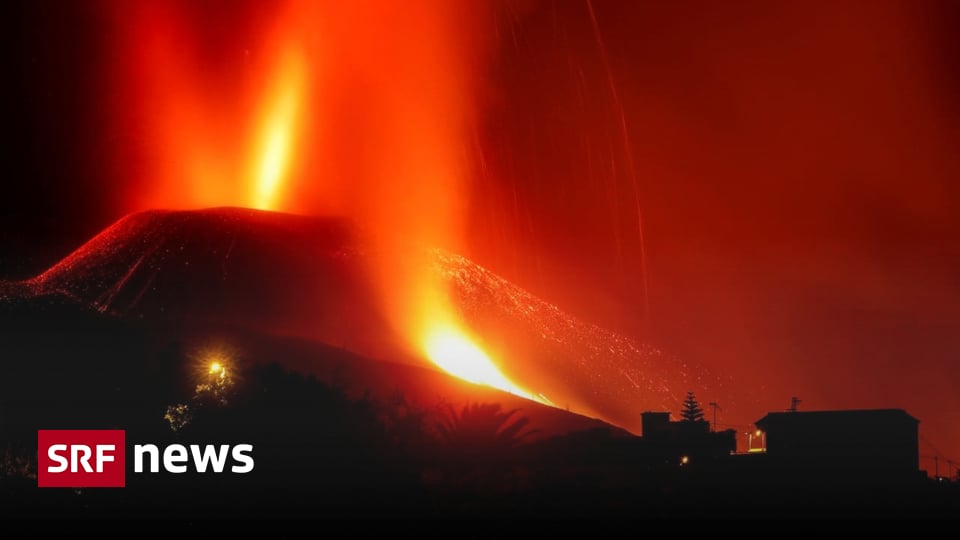 The activity of the unnamed volcano in Cumbre Vieja has declined somewhat recently, but volcanologists have not yet dared to predict when it will end. “The indicators indicate a recession. The good news is that they are stable,” the island council chairman told RTVE, a television broadcaster.

Nearly three months after the eruption began, RTVE reported that the volcano, which was above 1000 degrees Celsius, destroyed nearly 2,900 homes and other structures. Approximately 1200 hectares were covered with one meter thick lava. This equates to approximately 1,700 football fields. More than 7,000 residents had to be evacuated, with damage estimated at more than 900 million euros. In front of the beach, the refrigerated lava created two new headlands, the total size of which is about 50 hectares.