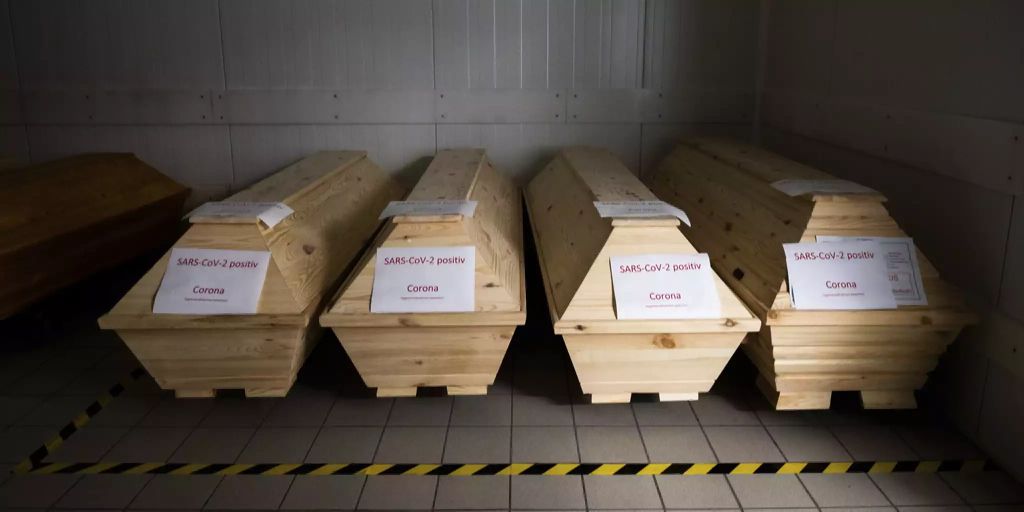 A Dutch suspect has died of the corona virus. A few days ago, he confirmed that he had not been vaccinated and seemed happy about the infection.