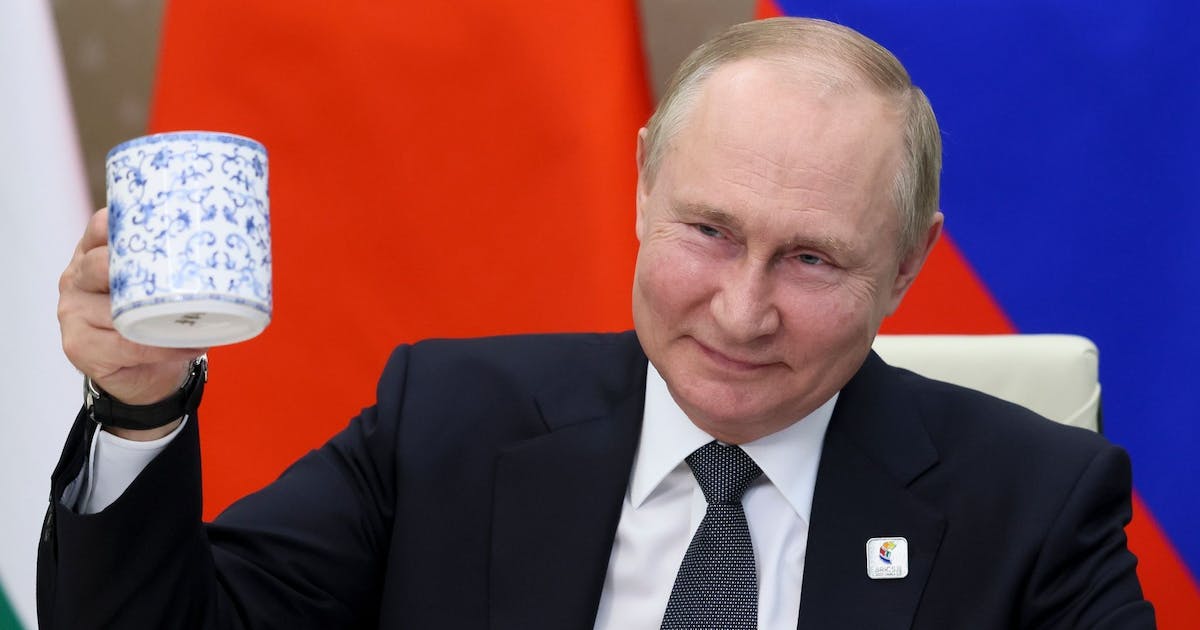 In a special session, the Russian State Duma approved Vladimir Putin’s personnel plans. Important government posts are filled. It was intended to strengthen the arms industry.

In the end, it’s about staff: Russian President Vladimir Putin summoned parliament on short notice for a special session on Friday. The reasons were about A lot of speculation There was: mobilization, official declaration of war on Ukraine, even a The New Soviet Union Brought about by the media.

To save the honor of the guild, it must be said: even in Russia, no one knows what the president is doing.

After Friday’s meeting, one thing is certain: Putin is making a personnel change in key government positions. For this he needed the official approval of the State Duma.

Nearly five months after the start of the war, key positions within the Russian leadership have been filled. On Friday, Putin confirmed Industry Minister Denis Manduro as deputy prime minister by MPs and appointed Deputy Prime Minister Yuri Borisov, previously in charge of the arms department, as the new director-general of the Roscosmos space agency.

Leave may be canceled for workers

Borisov had recently begun to adapt the economy to the needs of the war. After the Duma’s approval, companies may now be obligated to fulfill state contracts and their employees may be forced to work overtime and give up holidays.

Parliament Speaker Vyacheslav Volodin urged the Duma to deal with some issues quickly before the special session and not postpone them until autumn. These obviously include new personnel powers in the Ordnance Department.

There is still no official information on the fate of former Roscosmos boss Dmitry Rogozin. According to media reports, the hardliner will either take a leading position in the presidential administration or become one of the Kremlin’s handlers in the separatist regions of Donetsk or Luhansk in eastern Ukraine, which Moscow recognizes as independent.