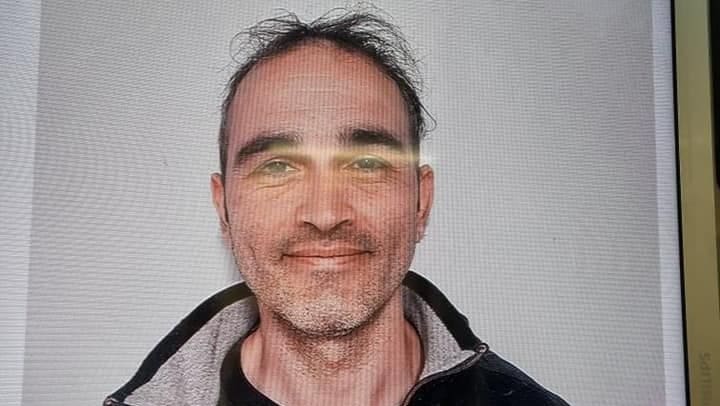 Horror in southern France! On Wednesday morning, a man was beheaded and destroyed in the southern French city of Bologna. According to the BFMTV broadcaster, two nurses found the body in the accused’s apartment.

The accused, the victim’s 37-year-old grandson, fled when caregivers arrived. At first he is said to have been hiding in a nearby forest. I don’t know where that man is now. Authorities have cordoned off the area over a large area.

Authorities issued a warning about the man. Several dozen police officers are searching for the culprit. As reported by the “Le Dauphiné” port, two divisions of the Special Police are said to be on their way to Pollyn. Police helicopters circle the city.