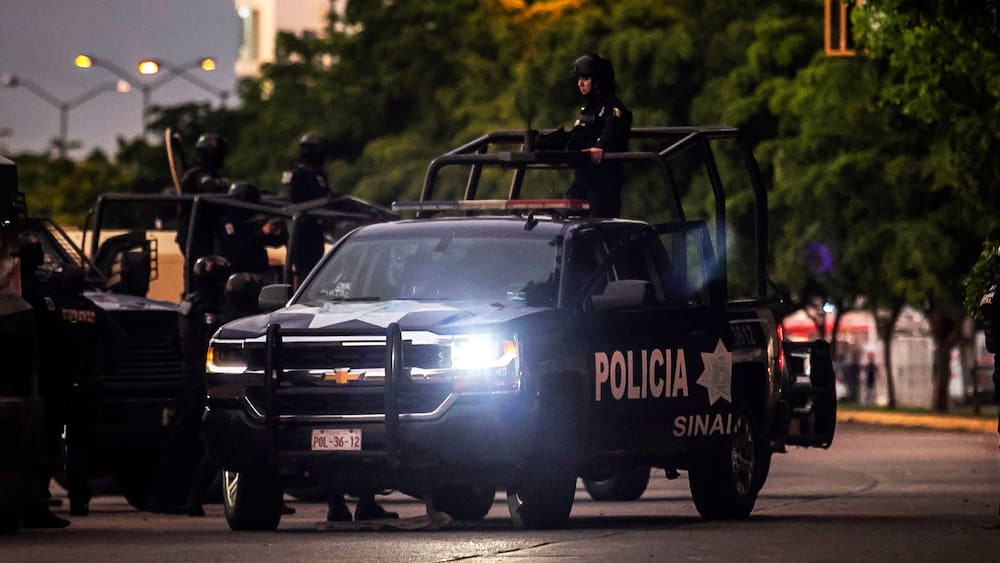 A German and Indian tourist has been killed in a shooting at a holiday resort in Mexico. The prosecutor announced Thursday that two German women and a Dutch woman were injured. According to initial findings, the women came between the nooks and crannies during a clash between rival drug gangs on Wednesday evening.

Dulamin Mayor Marciano D’Soul told television broadcaster Milanio that the victims had no contact with gang members. A man has been arrested in connection with the alleged shooting.

The Swiss woman was injured earlier this year

Dzul admitted that the seaside resort on the Caribbean coast, popular with tourists, is currently experiencing waves of violence. The background to this is fights between criminal gangs competing for areas of influence in drug trafficking and extortion.

At the beginning of the year, filming took place during the holidays. It was Also injured was a Swiss Doruist (26).

More than 300,000 people have been killed in Mexico since the government used the military in 2006 to fight drug trafficking. According to officials, most of the killings may have been due to gang violence. (zis / AFP)