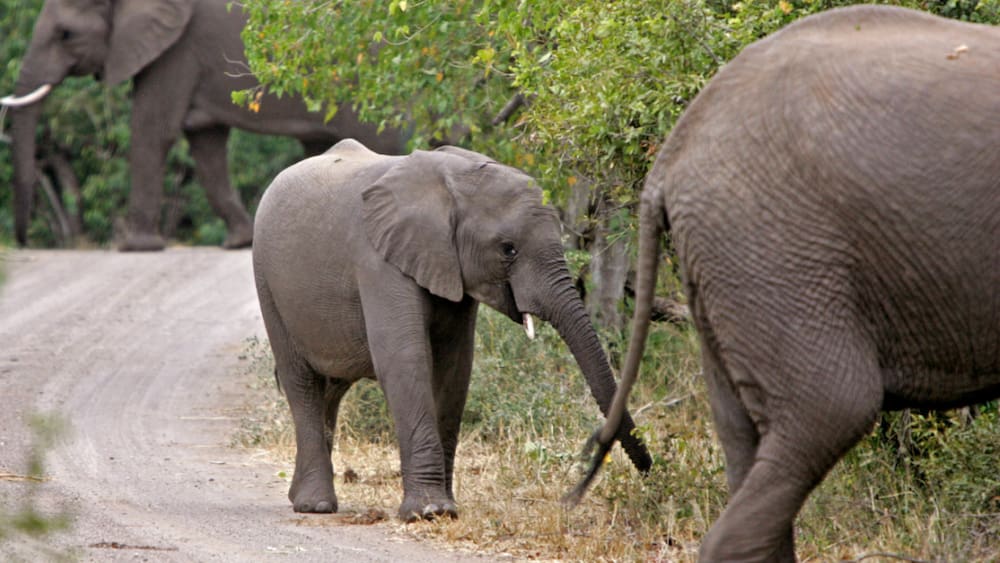 A body was found in Kruger National Park in South Africa. “Preliminary inquiries indicate that the deceased was killed by an elephant and left by his accomplices.”

A spokesman said the suspect’s cell phone was not damaged in the attack. It was handed over to the police to assist the officers in the investigation.

Kruger National Park is badly affected by poaching, especially rhinos that are often hunted there. According to animal rights activists, the number of rhinos in the park has dropped by nearly 70 percent to about 4,000 in the last ten years.

Last year the hunter was killed by a lion

The park filed a similar lawsuit last year. At that time, a man suspected of being a predator was killed by lions. Three days later only the man’s head was found. The suspect’s associates had called for emergency help to report that he was missing.

With new technologies and increased restrictions, park staff are increasingly taking action against poachers. In many cases, the suspects were caught before killing an animal. (SDA)