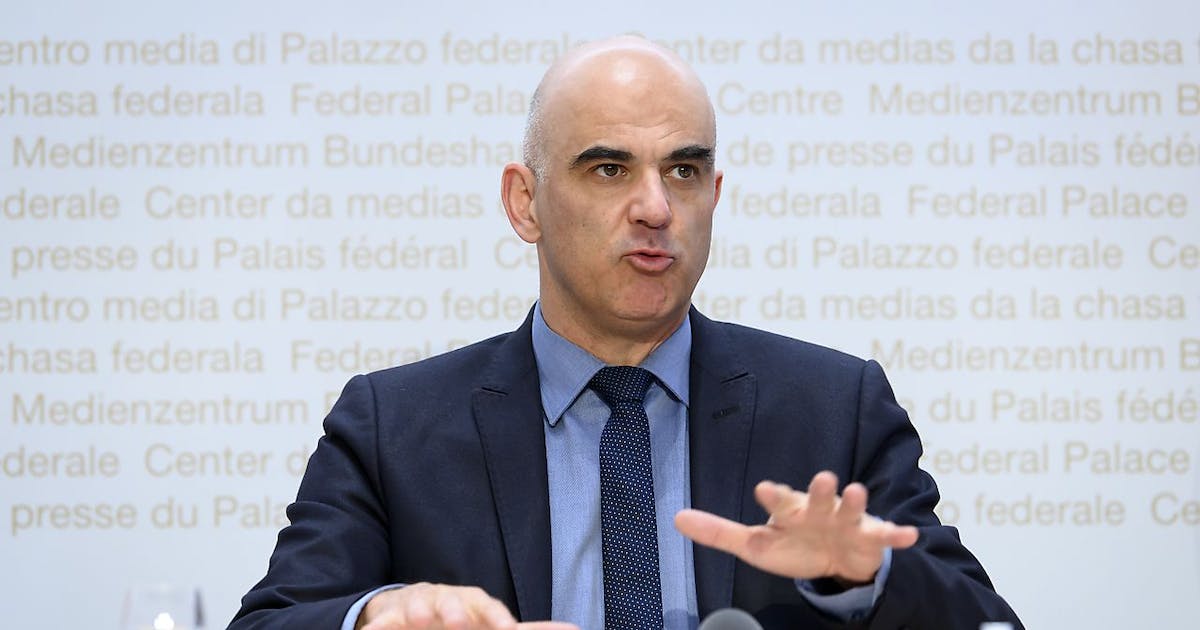 A week after the lockdown, the Chinese city of Xi’an has delivery problems. Officials acknowledged that the lack of staff and “difficulties in logistics and delivery” had caused problems in providing the sealed residential premises. On Tuesday, residents complained about food shortages on online networks and asked for help. Some said they were not allowed to leave their homes despite the shortage of food.

The city government has appointed agencies to distribute food in the city, which has a population of 13 million, official Chen Jianfeng told reporters. Authorities should also monitor wholesale and retail trade.

However, some residents of Xi’an continued to report problems. “How should we live? What should we eat,” wrote one user on the Weibo online service. “A few days ago we were allowed to buy groceries, but it was canceled. All online retailers are either sold out or we live outside the distribution area.

In the middle of last week, a lockdown came into effect in Xian, the home of the world-famous terracotta army. Most stores are closed and purchases are only allowed once every three days. On Monday, the rules were tightened further: many residents were said to be allowed to leave their homes only to be tested for the corona virus.

Xian has been battling the biggest corona eruption in China for months. Since December 9, more than 960 infections have been diagnosed in the metropolis.

Although the number of cases of infection in China is still very low compared to other countries, the authorities are taking drastic action against the new outbreaks. Regional locks, mass checks and travel restrictions are common. Authorities are keen to control the virus before the Beijing Winter Olympics begin in February.