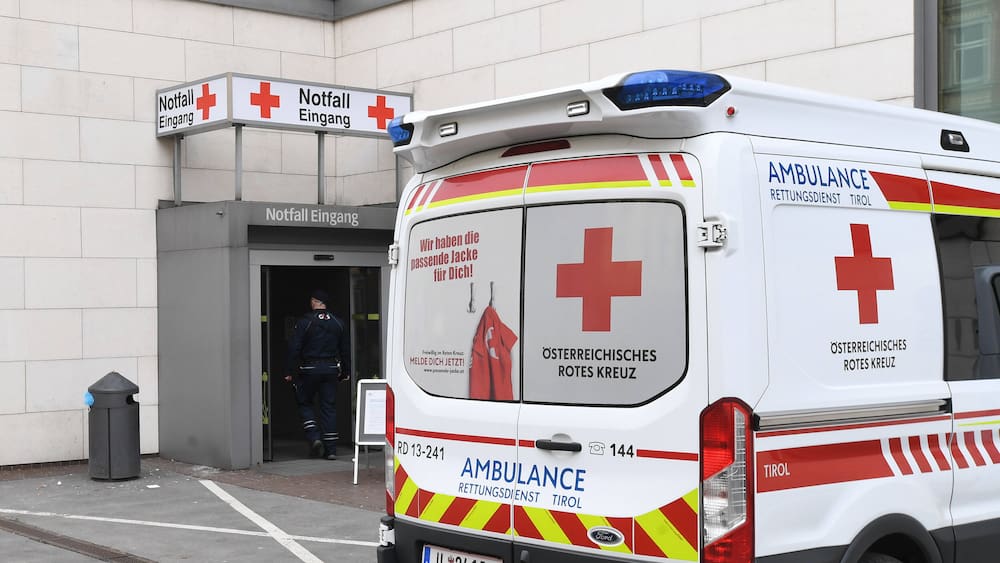 Clinic in Innsbruck: Restrictions are planned for 500 intensive care patients in Austria who have not been vaccinated.

Our neighbor Austria has an annual record for new corona infections. According to the Ministry of Health and Home Affairs on Wednesday, 4261 cases have been registered in 24 hours.

According to the report, 250 Govt patients are in the intensive care unit. Of the 500 intensive care patients, controls are given to unvaccinated individuals. From 600, restrictions will be tightened.

The highest number of new infections has been reported again in Upper Austria – the federal state with the lowest vaccination rate.

The “Fundamental Rights of Human Rights” (MFG) wants to use pressure on the unvaccinated as a catalyst for its own success. A spokesman says the vaccine-important party will definitely run in the National Council election.

Elections are scheduled for 2024. “People come to us in large numbers,” they say. The party, founded a few months ago, recently entered the state parliament with six percent of the vote in the state of Upper Austria. (SDA / noo)