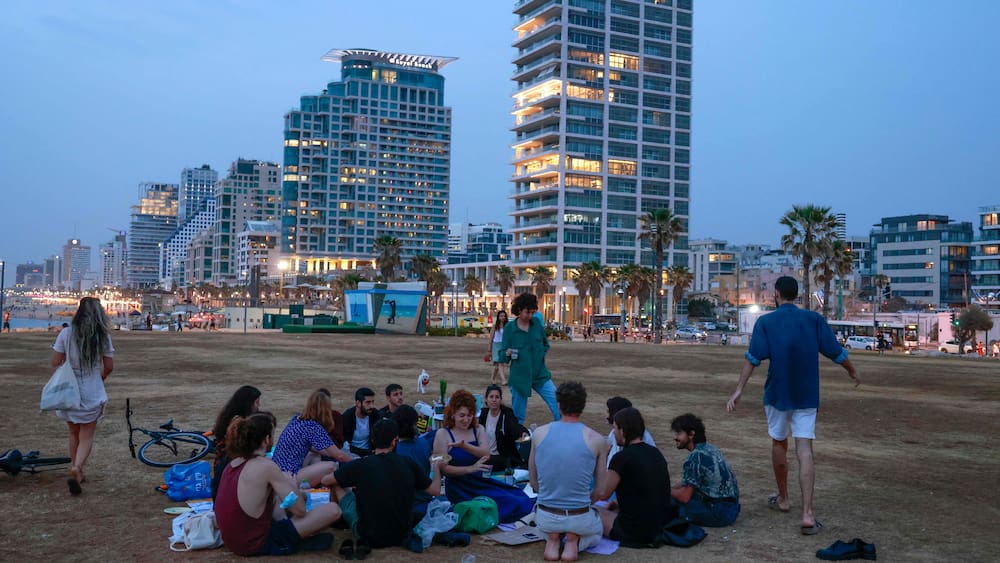 From November 1, it will be possible for vaccinated individuals to travel back to Israel for tourism purposes. The Israeli government announced on Wednesday that a full vaccine with products from Pfizer / Biotech, Moderna, AstraZeneca, Johnson & Johnson or Chinese vaccines Sinovac and Sinoform would be required to enter from this date.

From November 15, vaccinations with Russian agent Sputnik V will also be accepted.

However, vaccinations should not be longer than six months. In addition, passengers must provide a negative PCR test result not exceeding 72 hours.

A second test will then be conducted upon arrival in Israel. Isolation that is present at the beginning after arrival will be removed when the second negative test result is reached.

Tourism stopped at the end of the summer

Israel initially planned to relax its corona restrictions on tourism a few weeks ago after more than 11,000 corona infections were detected daily in late August and early September. However, during the campaign for the third corona vaccine, the number of cases dropped again.

The green light for Sputnik vaccinated passengers was not included in the original plans. The Israeli press saw the move as a diplomatic gesture in Moscow’s direction. Prime Minister Naphtali Bennett recently visited Russia and met with President Vladimir Putin. (AFP)