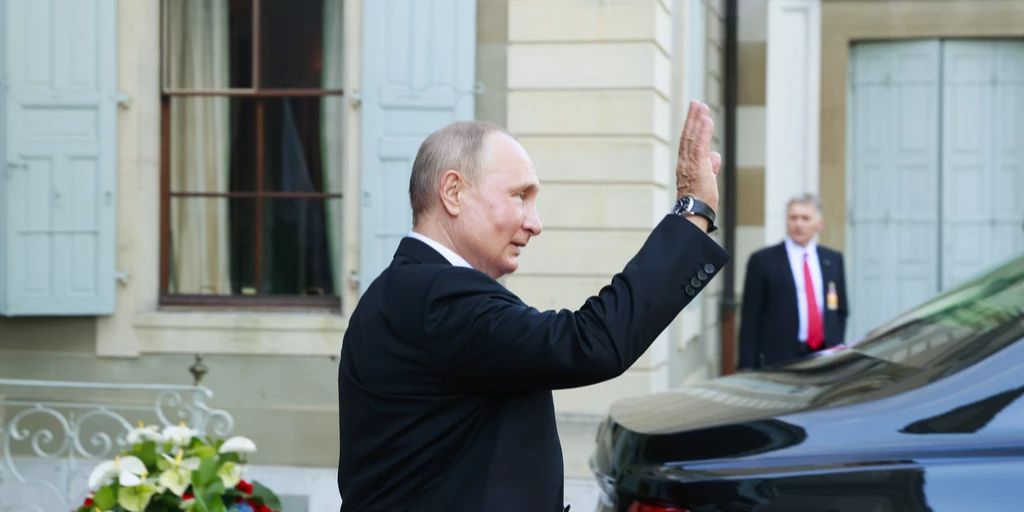 The Russian people have been particularly affected by the sanctions imposed during the war in Ukraine. Social unrest can lead to regime change.

See also  What will happen if Putin fails?