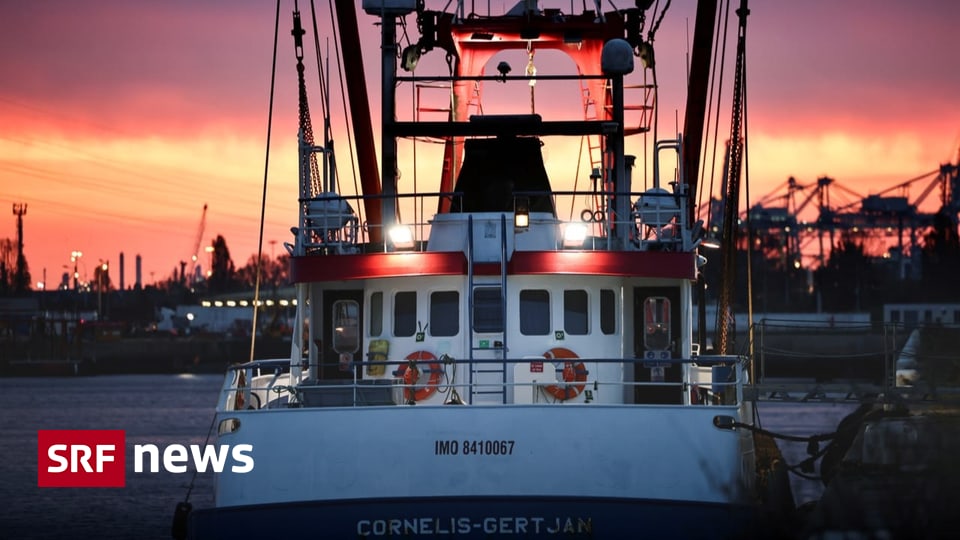 Since leaving the EU, fishing licenses for French boats have been negotiated, especially around the Channel Islands of Jersey and Guernsey. Paris has accused London of punishing French fishermen who allowed them to fish in British waters.

The dispute has been going on for a long time. In negotiations on the British Trade Agreement with the European Union, this was the most controversial issue, sometimes making an agreement almost impossible.

On the part of the EU, it was above all the stubborn French; The title is always treated very emotionally and plays with old hatred against the other country.

The Brexit agreement agreed that European fishermen should obtain fishing licenses six to twelve nautical miles off the British coast. To obtain a license, a fisherman must prove that he was previously active in this water.