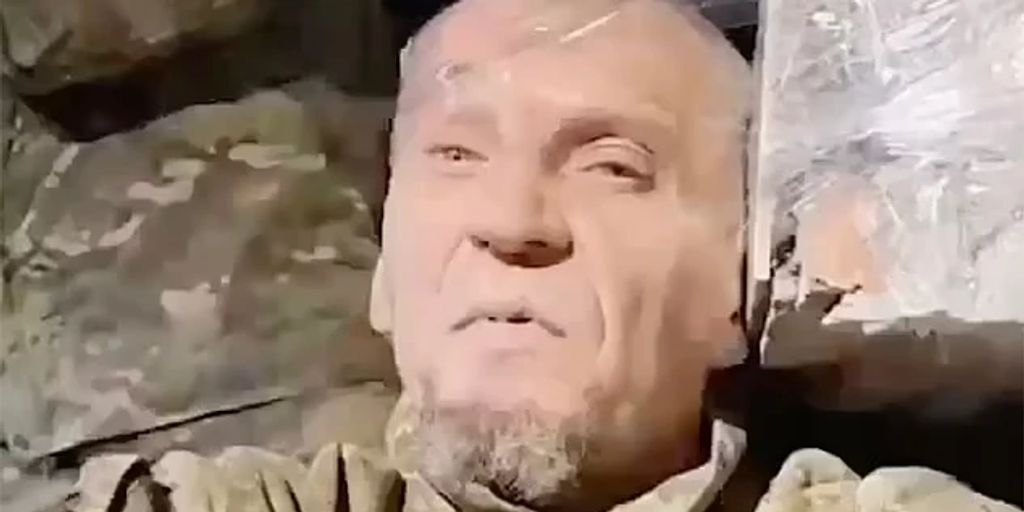 A Russian assassin is linked to the war in Ukraine. A short time later he fled and spoke to a journalist – and now he has been brutally murdered.

See also  Ukrainian ticker. Moscow claims to have thousands of prisoners of war in its jurisdiction.